The Black Death may not have been spread by rats, study claims 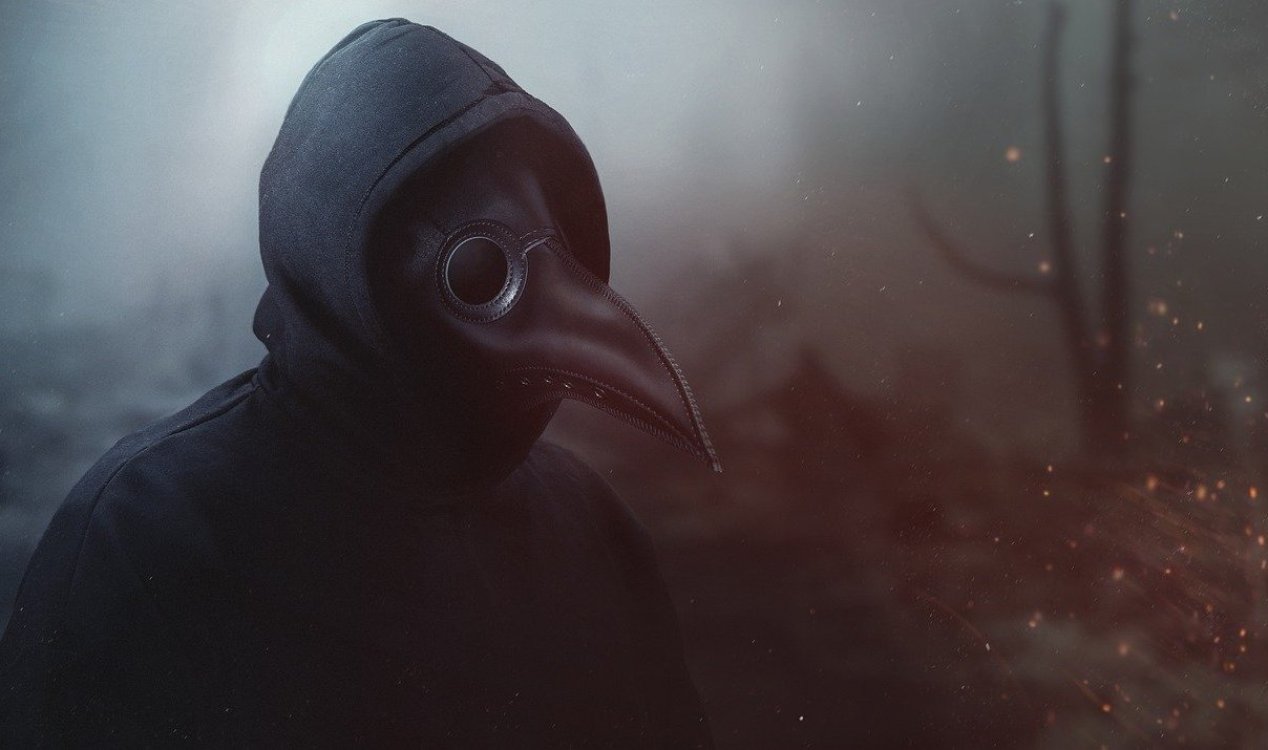 Were rats responsible for spreading the Black Death ? Image Credit: Pixabay / Maddin_1983
Researchers Samuel Cohn and Philip Slavin have called into question the role rats played in spreading the plague.
The Black Death ravaged Europe between 1347 and 1353, killing millions. Plague outbreaks in Europe then continued until the 19th century.

One of the most commonly recited facts about plague in Europe was that it was spread by rats. In some parts of the world, the bacterium that causes plague, Yersinia pestis, maintains a long-term presence in wild rodents and their fleas. This is called an animal "reservoir".

While plague begins in rodents, it sometimes spills over to humans. Europe may have once hosted animal reservoirs that sparked plague pandemics. But plague could have also been repeatedly reintroduced from Asia. Which of these scenarios was present remains a topic of scientific controversy.

Our recent research, published in the Proceedings of the National Academy of Sciences (PNAS), has shown that environmental conditions in Europe would have prevented plague from surviving in persistent, long-term animal reservoirs. How, then, did plague persevere in Europe for so long?

Our study offers two possibilities. One, the plague was being reintroduced from Asian reservoirs. Second, there could have been short- or medium-term temporary reservoirs in Europe. In addition, the two scenarios might have been mutually supportive.

However, the rapid spread of the Black Death and subsequent outbreaks of the next few centuries also suggest slow-moving rats may not have played the critical role in transmitting the disease that is often portrayed.

To work out whether plague could survive in long-term animal reservoirs in Europe, we examined factors such as soil characteristics, climatic conditions, terrain types and rodent varieties. These all seem to affect whether plague can hold on in reservoirs.

For example, high concentrations of some elements in soil, including copper, iron, magnesium, as well as a high soil pH (whether it is acidic or alkaline), cooler temperatures, higher altitudes and lower rainfall appear to favour the development of persistent reservoirs, though it is not entirely clear why, at this stage.

Based on our comparative analysis, centuries-long wild rodent plague reservoirs were even less likely to have existed from the Black Death of 1348 to the early 19th century than today, when comprehensive research rules out any such reservoirs within Europe.

This contrasts sharply with regions across China and the western US, where all the above conditions for persistent Yersinia pestis reservoirs in wild rodents are found.

In central Asia, long-term and persistent rodent reservoirs may have existed for millennia. As ancient DNA and textual evidence hints, once plague crossed into Europe from central Asia, it appears to have seeded a short- or medium-term reservoir or reservoirs in European wild rodents. The most likely place for this to have been was in central Europe.

However, as local soil and climatic conditions did not favour long-term and persistent reservoirs, the disease had to be re-imported, at least in some instances. Importantly, the two scenarios are not mutually exclusive.

Radical difference To go deeper into the role of rats in spreading plague in Europe, we can compare different outbreaks of the disease.

Second, there were different rates and patterns of transmission between these two plague epochs. There were massive differences in the frequency and speed of transporting goods, animals, and people between the late middle ages and today (or the late 19th century). Yet the Black Death and many of its subsequent waves spread with astonishing speed. Over land, it raced almost as fast each day as the modern outbreaks do over a year.

As described by contemporary chroniclers, physicians, and others - and as reconstructed quantitatively from archival documents - the plagues of the second pandemic spread faster and more widely than any other disease during the middle ages. Indeed they were faster than in any period until the cholera outbreaks from 1830 or the great influenza of 1918-20.

Regardless of how the various European waves of the second pandemic began, both wild and non-wild rodents - rats, first and foremost - move much slower than the pace of transmission around the continent.

Third, the seasonality of plague also shows wide discrepancies. Plagues of the third pandemic (except for the rare ones, principally of pneumonic plague) have closely followed the fertility cycles of rat fleas. These rise with relatively humid conditions (although lower rainfall is important for plague reservoirs to first become established) and within a temperature band between 10°C and 25°C.

By contrast, plagues of the second pandemic could cross winter months in bubonic form, as seen across the Baltic regions from 1709-13. But in Mediterranean climes, plague from 1348 through the 15th century was a summer contagion that peaked in June or July - during the hottest and driest months.

This deviates strikingly from plague seasons in these regions in the 20th century. Because of the low relative humidity and high temperatures, these months were then the least likely times for plague to break out among rats or humans.

These differences raise a crucial question about whether the bubonic form of the plague depended on slow-moving rodents for its transmission when instead it could spread much more efficiently directly, from person to person. Scientists have speculated that this could have occurred because of ectoparasites (fleas and possibly lice), or through people's respiratory systems and through touch.

Questions such as the precise roles played by humans and rats in past plague pandemics need further work to resolve. But as shown by this study, and others, major steps forward can be made when scientists and historians work together.

China condemns US attack on surveilla...

Australias new $5 banknote will featur...
United States and the Americas