Mysteries revisited: the twins who were murdered in a past life 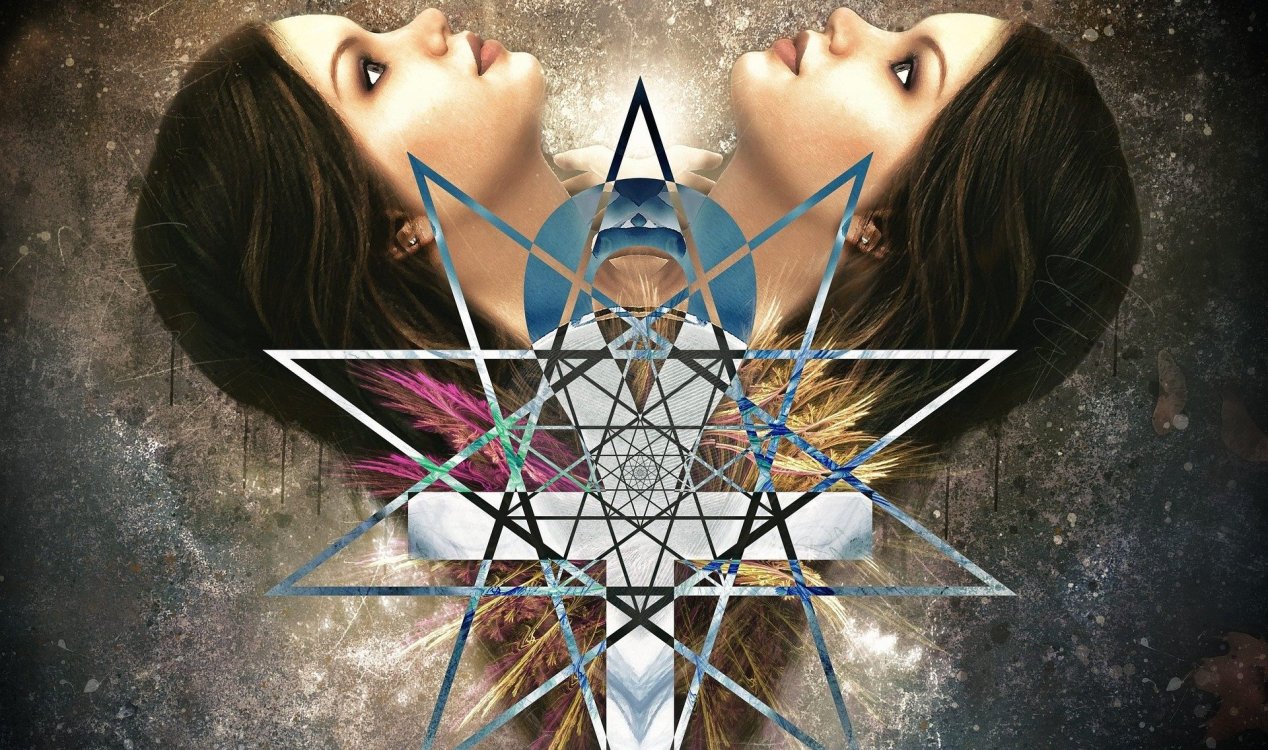 Is it possible for someone to remember details of their past life ? Image Credit: Pixabay / darksouls1
Ram and Shesh Narain Diwediamoo compelled many, including a prominent psychologist, with their unique reincarnation tale.
Born in India in 1964, the two boys quickly regained what they believed to be memories of their past lives as two farmers - Bhimsen and Bhism Pitmah - who were murdered by a man named Jagnnath over a land dispute around four months before their reincarnated selves were born.

As with some of the most compelling cases of alleged reincarnation, the twins seemed to be able to recall specific details about their past lives as well as the names of their family members.

According to accounts from the time, friends and family members of the deceased farmers traveled to visit the twins who instantly recognized them, despite having never met them before.

Some of the details they could recall about their past lives were particularly impressive, including individual items of jewelry they had owned and the exact size of their plot of land.

The case eventually reached reincarnation researcher Dr Ian Stevenson of the University of Virginia who conducted an extensive study into the twins' claims."During a first trip to India I learned the cases consisted of much more than a child's claim to remember a previous life," he wrote.

"The children also showed behavior unusual in their families and that, in those cases in which the claims were verified, matched the behavior of the deceased persons the children claimed to have been."

He was particularly intrigued by how much the twins knew about the murderer of their past selves, including the names of several of his accomplices.

Perhaps most intriguing of all was the presence of birthmarks on both the boys which seemed to correspond to the locations of the fatal injuries sustained by their predecessors.

Could Ram and Shesh have really been remembering details of their past lives ?

Sadly, we may never know for sure.

#13 Posted by Abramelin 4 months ago

I DO know. Jesus Christ on a broomstick! They 'remembered' wrongly.   This case of 'reincarnation' failed. Next.

#14 Posted by openozy 4 months ago

I was told as a kid by a not so nice relative, If you kill someone you never tell a living soul. Good advice from a not so good person.

#15 Posted by Abramelin 4 months ago

My explanation for this story: the twins had been asleep when their parents were discussing the murder of the other twins in the next room. Something like that happened to me when I was like 7 years old. My uncle, the brother of my mother, once visited us. He had a kind of low booming voice, and, when I was asleep, he was in the front room telling a story about how he, when hé was my age, was walking around in a railway station with his mother, my grandma. Suddenly my grandma must have been distracted, and he hopped on a waiting train that was about to depart. The train left, and my grandma mu... [More]

#16 Posted by jethrofloyd 4 months ago

This is as true as that India man who claims to be 179 years old. Is this 179-year-old Indian the oldest man alive? https://www.deccanchronicle.com/141119/lifestyle-offbeat/article/can-179-year-old-be-oldest-man-alive A lesson: Don't trust the Indians(from India) too much.

#17 Posted by papageorge1 4 months ago

What indication is there of any connection at all between the different families. Also, Dr. Ian Stevenson specifically searches for such connections in earnest. And I doubt that could explain the level of detail that they knew in pre-internet rural India. Well at best I would put that in the 10% Natural/Hoax category but meter still holding at:   Papameter Reading 90% Paranormal    10% Natural/Hoax

#19 Posted by Nnicolette 3 months ago

So what if they started forgetting as they got older. Aren't you even acknowledging the fact that they knew the details on the first place? That is pretty impressive to retain as much to that age most kids that talk about these things forget it much younger. The point was that they knew it all in the first place.

#20 Posted by stereologist 3 months ago

New and improved papameter !00% BS 0% whatever

#21 Posted by Rolltide 3 months ago

#22 Posted by stereologist 3 months ago

and it goes to that failure the papameter. Thankfully I have the new and improved papameter,