11 school children pass out after Ouija board session in Colombia 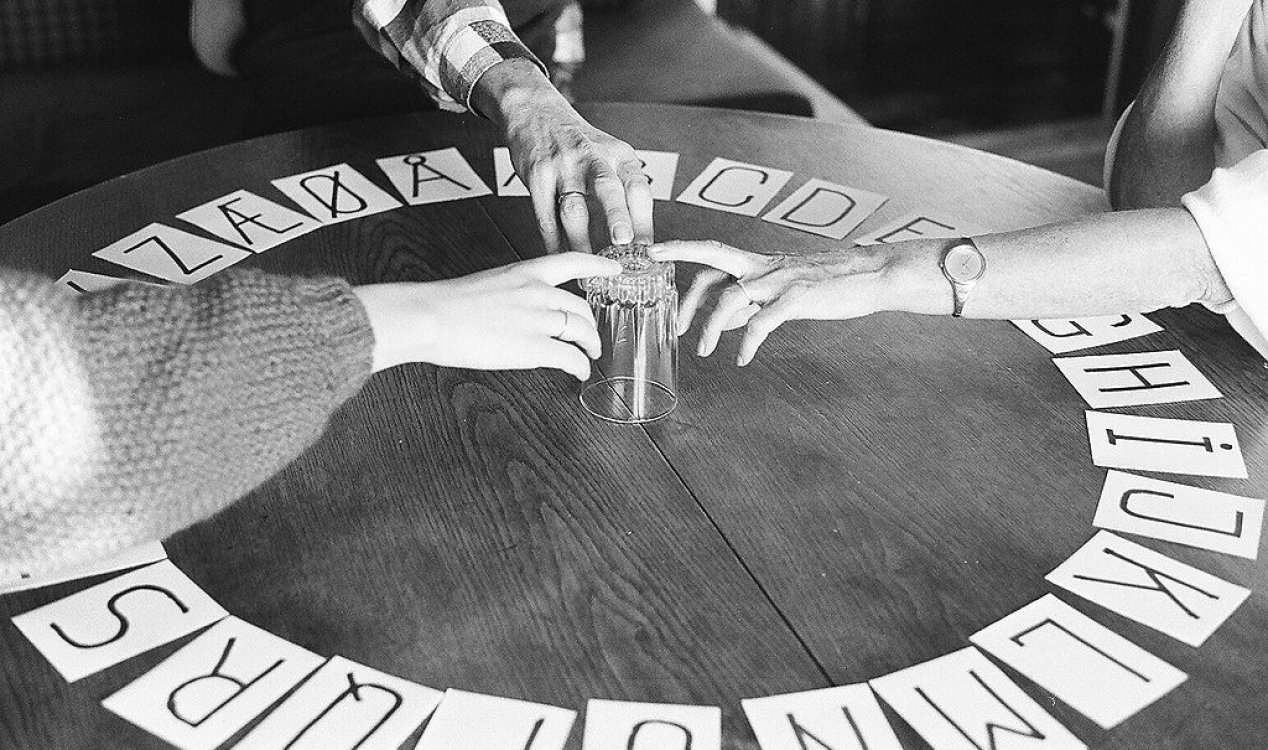 Was a Ouija board responsible ? Image Credit: CC BY 2.0 Dialog Center Images
According to reports, the youngsters were found unconscious and suffering from various physical ailments.
The unnerving incident occurred at the Agricultural Technical Institute in Hato, Columbia where shocked teachers discovered the unresponsive pupils collapsed in a corridor.

Reportedly suffering from symptoms ranging from muscle spasms to severe vomiting, they were taken to the Manuela Beltran Hospital in the city's Socorro district to receive treatment.

What made the case particularly unusual was the claim that the children - who had been aged between 13 and 17 - had ended up in this state after playing around with a Ouija board.

"The children were passed out, at the time they were found they were short of breath and thick drool was coming out of their mouths," said the city's mayor, Jose Pablo Toloza Rondon.

"It is not ruled out that it was the Ouija board, that is part of the investigation."Medics, on the other hand, suggested that contaminated food or water might be to blame.

"We did not find psychological alteration in the children, taking into account that it was said that it would have been from playing the Ouija board."

"The medical report says it was due to food poisoning."

An investigation into the incident remains ongoing.

food poisoning or a noxious chemical in the air, likely.  They should have waited for the kids to say what they think it was.

Wow a baby walked thru bars or a ouiji board made brats sick are people really this gullible?

I'm gonna bet it is caused by anxiety.  If you tell kids that the ouija board talks to the devil and they will all be cursed, they will work themselves up to a state of nervous exhaustion, and if there is a group of them, they will all synch in to each other and hype each other up. Clearly Jethrofloyd knows more about this than he's letting on... Nobody else mentioned any deaths, and as a Kid I was really good at Encyclopedia Brown mysteries, so I know when I've seen a textual prompt for guilt.  Why did you do it Jethro?  Did one of the kids owe you money?  Did you sell them the Ouija board or... [More]

Apart from them putting it on it is psychological imo and can lead to depression and even death. This is why ouija board use is to be avoided. It is dangerous as I've always said if the belief is that strong, the mind can do more than we know.

They really are and dumb to go with it. I don't know how you work with groups of inebriated ones, hats off to you mate.

#21 Posted by jethrofloyd 18 days ago

I confess. Eh...Before I saw this news here, on the another site I read a news about this accident too For a short time, it was wrongly stated that there were several deadly casualties. After some time, I saw the news here too, and without thinking too much and under the impression of that other site wrong statement, I wrote my message in this thread. The most important thing is that neither the other site, nor myself was right and i hope the kids are ok now.

Thanks, Im lucky to be where i am at in the club stuff like on sat night i stayed in my DJ booth from 8 til 2. Leave the drunks to security. You know i place zero power in any board game, and i posted somewhere i use one as a mouse pad however the power of the mind is a different story, like that cat in the 90s who thought i put a spell on him he wrecks his car and is unhinged begging me to take it off, no matter how much i told him i do not believe in magic he insited it was real and i did it to him, poor guy hope hes okay.

That's like the indigenous over here, they will point a bone at someone to do them harm and the victim often dies from this ritual. All mind based but if you deep down believe it, it is reality.

Very much so i worked at my buddies Santeria shop and i saw so many people 100% believe a bath or candle could change the world for them.

A bath might be a good start to changing a life, lol. Saying that, when I was young I'd get all clean and aftershaved and go to the pub to pick up, hardly ever worked but go in stinking and sweaty from working all day in your dirty work clothes and the chicks would be all over you. I don't understand women even at near 60, lol.