'Bigfoot' caught on camera near Provo in resurfaced footage 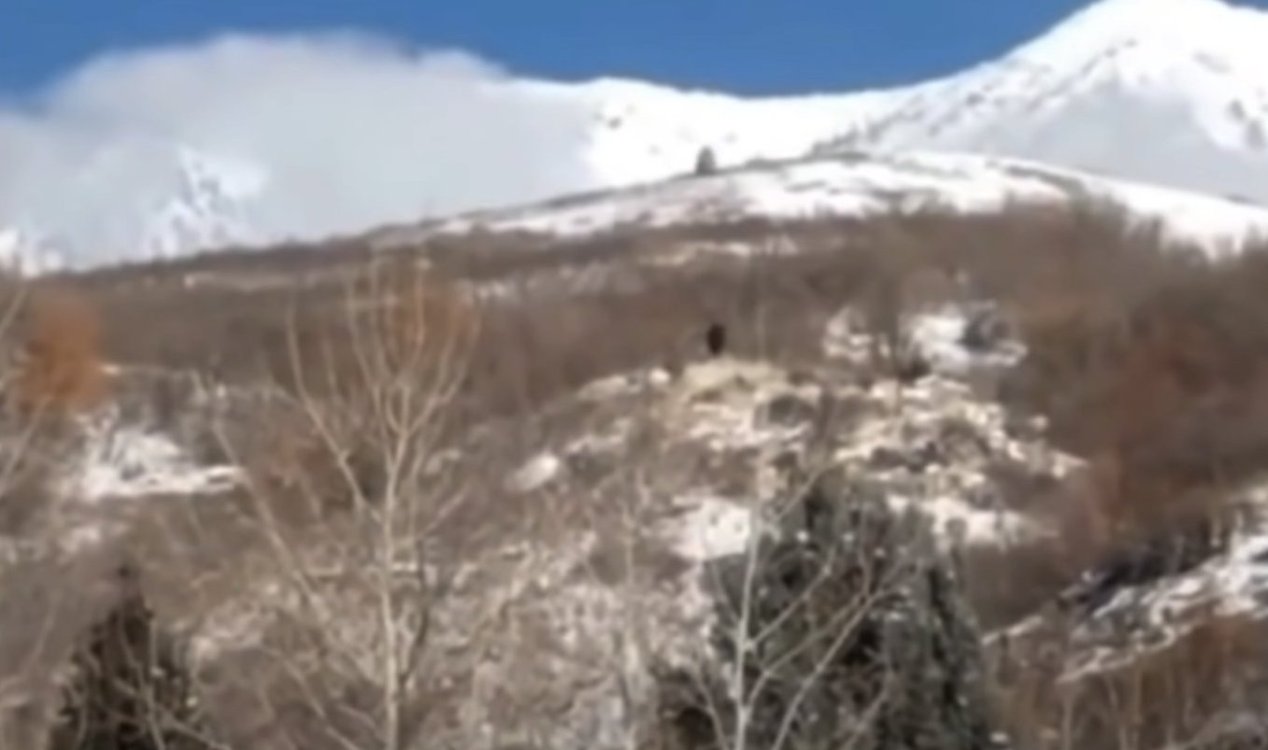 Is this Bigfoot, or something else ? Image Credit: YouTube / FOX 13 News Utah / Austin Craig
A mysterious figure was spotted moving through the snowy foothills of Utah in footage captured back in 2019.
The sighting, which occurred in Northeast Provo, was captured on camera by Austin Craig after he and his friends spotted what appeared to be a large hominid creature trudging up the hillside.

"You can't just see something that's maybe a once in a century discovery and go do your nine to five job," he told Fox News. "You got to go look for fur, or footprints, or some kind of evidence."

In a local news report broadcast at the time (and viewable below), a camera crew joined Craig and his colleagues as they climbed up into the hills to look for traces of the creature.

"That is exactly where I saw the quote, unquote Sasquatch, and you guys put together aren't even as close to as wide or as tall as it was," he said as they reached the location of the sighting."Was it a bear? Maybe. That's plausible. Was it a person? Also plausible."

"Was it something else? I think that's also possible. Who knows?"

"There are lots of things to discover, particularly in the natural world, but they don't take the form of giant apes running around in largely settled areas of the world," he said.

<< Previous story
'Planet killer' asteroids - could we one day miss one that's heading our way ?

#11 Posted by DreadLordAvatar 20 days ago

#12 Posted by jethrofloyd 20 days ago

As real as the unicorns.

#13 Posted by MajorasMask 20 days ago 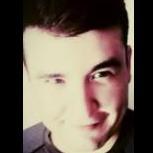 I think so too. I am open minded and I think there are things that defy explanation sometimes.  That said,  I don't know that it will ever be proven to be real. At least not in our lifetime. If they're real, they're elusive and no need to be chasing them around.

#14 Posted by jethrofloyd 20 days ago

What if they start chasing us?

#15 Posted by MysteryMike 19 days ago

You want your answer? Eyes playing tricks on you (You'd be surprised how the human mind can fool you). Hallucinations and nightmares caused by sleep paralysis have also definitely played a big role of alleged encounters with ghosts, demons, aliens, etc. Hermits living out in the woods. Bears on their hind legs. Mystery solved. We're currently in the 2020s, folks carry cameras with them all the time and we've yet to get a clear image? We get pictures of bears, cougars and wolves all the time and come across their dead bodies, but no Bigfoots? Crazy tech we have like heat vision, setting cameras... [More]

It's blurry and they didn't zoom in. Gee, I wonder why? I 've got a 17-year-old flip phone that takes better pictures. I expect more from the latest iPhone.

I would like to see the original video rather than the short glimpse given here.  If it's a bear on it's hind legs then the video would likely show it going back down to all fours when it leaves.

#18 Posted by qxcontinuum 19 days ago

Eyes and mind do play tricks, couple months back coming home from work at the club i see on the side of the road what i think is a small kangaroo, my wifes usually drunk and out but up this time. i dont drink or use drugs, she happens to look and insists thats a deer we do see a lot of deer on that back road. I slow and its a coyote hunched up dumping a load and it springs up in a start, my wife keeps saying deer, i almost stop so she can grasp its a bloody coyote. Its very easy to misidentify a common creature.

Like a fat human in a Wookie suit? Got it.