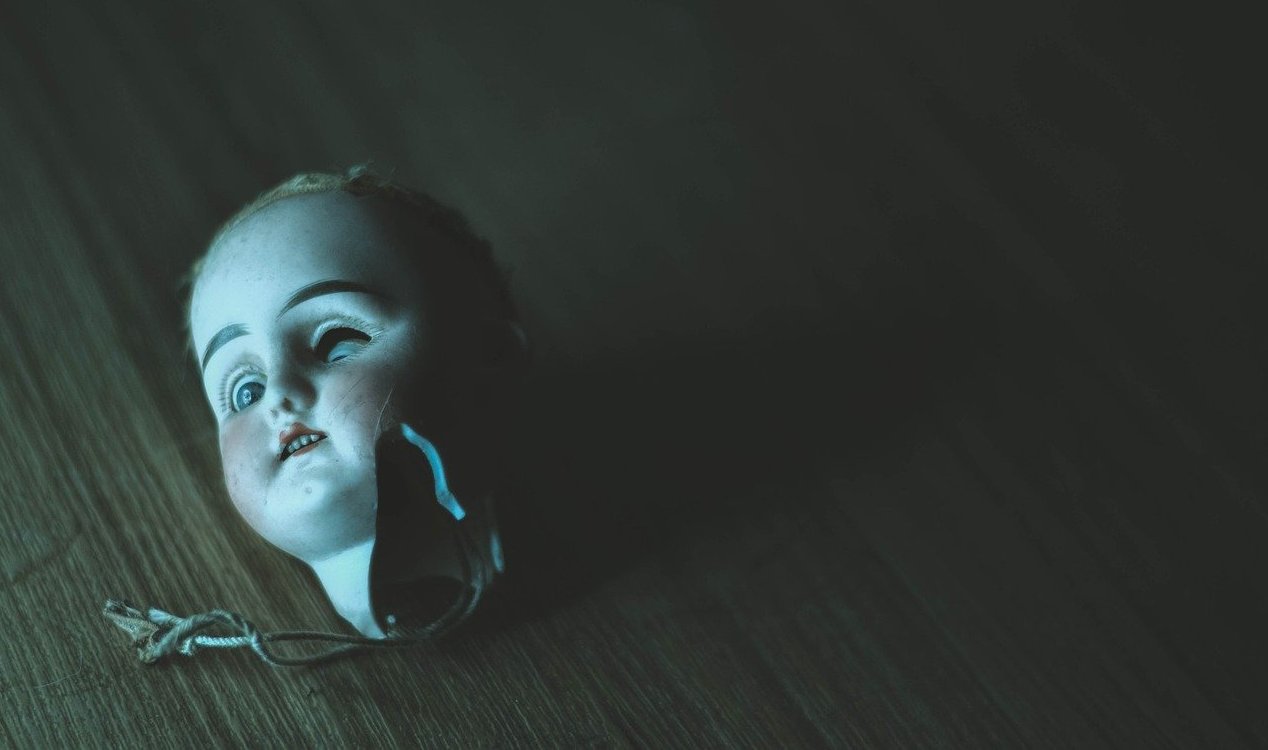 Is it really possible for a doll to be haunted ? Image Credit: Pixabay / Veronicatxoxo
A husband and wife believe that their Annabelle Raggedy Ann doll has been the cause of all manner of misfortune.
Lee and Linzi Steer, who own the Museum of Haunted Objects in Rotherham, England, acquired the doll back in 2019 from a donor who believed that it was possessed and caused car accidents.

It wasn't long before they started to see for themselves why people were so unnerved by it.

"I grew up watching all sorts about aliens and ghosts, so I was always interested in the paranormal, rather than frightened by it," said Linzi. "But some of Annabelle's actions scare me."

The oddness began shortly after the couple had acquired the doll. Out of the blue, both Linzi and one of her close friends were struck down by a mystery illness that nobody seemed to be able to explain.

"I just became really ill for some reason, I was in hospital for a week, and the doctors to this day still don't know what was wrong," she said.

"I got horrendous pains in my stomach and I was being violently sick and they just couldn't figure out what it was, which was unusual. One of our good friends became very ill as well, he got abscesses in his mouth and all sorts of things.""It was just very bizarre."

Things went from bad to worse when, just as the doll's former owner had foreshadowed, they began to experience a spate of car accident near-misses that they also attributed to its influence.

Then, two years after it had arrived at their museum, a Ouija board session reportedly ended with a table being flipped over for no discernible reason.

"Annabelle was sitting on a chair at our Ouija table - it's very solid and it's got a metal leg holding it up so there's no way it should have just fallen over or collapsed," said Lee.

"There is no logical explanation as to why that should have happened, and it was just the way Annabelle was standing straight at it."

Whether or not the doll had anything to do with any of these incidents, however, remains a matter of debate.

Next story >>
40% of the world's population believes in witches, study claims
Recent comments on this story

This is how religions started ......       Bad things happen.   Why?   Well, it's because .....   and if you do this ....... it won;t happen again.   And coincidences never ever happen* Humans haven't really changed in thousands of years.     *  statistically coincidences actually happen surprisingly often, far to often to be just a coincidence

#3 Posted by Buzz_Light_Year 10 days ago

Let's face it..... Many dolls look sinister, and it makes you wonder why their owners don't throw them in the trash.

WRONG!  Most people don't think like this.  Some people are just brain-dead throwbacks.

#6 Posted by pellinore 10 days ago

In rural India, witch doctors are the preferred first choice for treatments after a snake bite. The reason - most snakes in India aren't poisonous, so a witch doctor has a 90% success rate in treatment. In the 10% they can't "cure", a doctor may be called- by then, the poison has caused septicaemia, the doctors success rate in saving the patient's life with anti-venom is only perhaps 5% of the patients they see.  So, it is a no-brainer for the villagers- if you get bitten by a snake, if you want to live, you need to get to a witch doctor fast.

Im not at all surprized just some attention seekers doing it by claiming a doll was haunted based on a made up story about a haunted doll.

#8 Posted by newbloodmoon 9 days ago

How much of this tale was inspired by the horror movie, Annabelle series? The Warrens have always been peddling dookey stories like Amittyville (sp) horror etc.

#9 Posted by Occupational Hubris 9 days ago

100% of the snakes in india are not posionous, though some are venomous.

Well, my whole family has just been through the wringer with "mystery illnesses" that they chalked up as seasonal sinus issues. My mom had a car accident a few days ago & we have near misses on the road all the time. Is it Annabelle? My mystery vibrating hanger I'd posted about? Bad medical advice & bad drivers? I'm figuring it's the last, but that could just be me.

And the warrens made a great living off duping people, never once proving anything but hey when joe nickells called out ed warren ed warren didnt show nickells proof he threatened him, speaks volumes.