On Pluto, you can throw a ball higher than the Great Pyramid of Giza 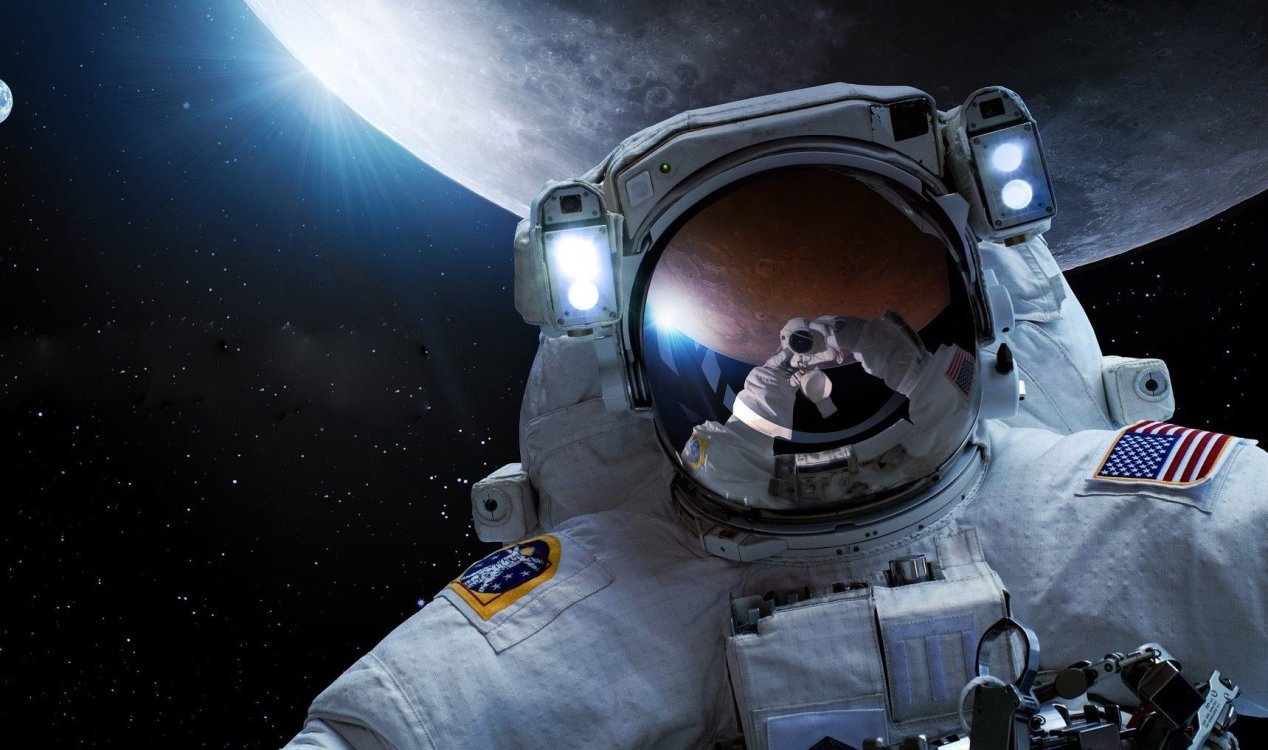 How far can you throw a ball on the Moon ? Image Credit: NASA
A fascinating new video has emerged showing how far it is possible to throw a ball on the other worlds in our solar system.
Given that humans have walked on the Moon, it is perhaps not too difficult to imagine that, if you happened to be standing on the lunar surface and threw a ball, it would go quite a long way.

But exactly how far and how high would a ball actually travel under such circumstances and what would happen if you did the same thing on another planet such as Mars or Jupiter ?

Enter James O'Donoghue - an astronomer who has produced a new video demonstrating in a clear way exactly how far a ball would travel if thrown on another world.Particularly noteworthy is the fact that if you threw a ball on the Moon, it would travel higher than the Leaning Tower of Pisa, while a ball thrown on Pluto would reach a height exceeding that of the Great Pyramid of Giza.

"We're only currently able to experience outer space through images and video, so this style of video is designed to add more to the experience, namely the sensation of the forces on these other worlds," he told Business Insider.

Some of the findings are certainly not what you might expect.

"For example, Saturn has 95 times more mass than Earth, but it is the least dense planet in the Solar System," said O'Donoghue. "So when you're on the edges of [Saturn], the force of gravity pulling you in [is] actually weaker than on Earth."

8 billion people: how evolution has made our species so successful
11-20-2022

#1 Posted by Robotic Jew 1 month ago

You're overestimating my athletic skills again.... 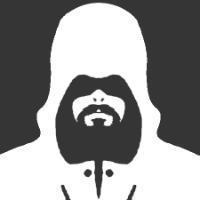