Mystery skeletons found under car park 'could be medieval' 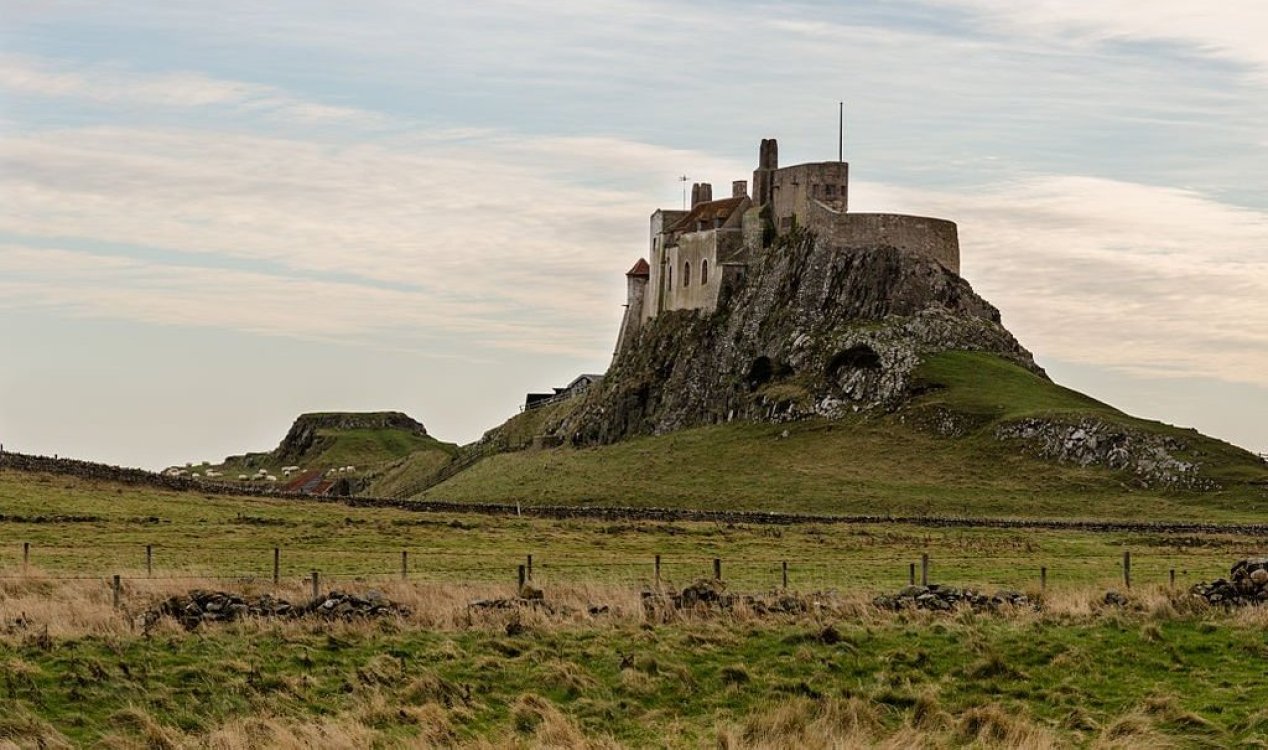 Lindisfarne island. Image Credit: CC BY-SA 3.0 Pablo Vernocchi
Archaeologists excavating a car park off the coast of Northumberland, England have unearthed seven skeletons.
The discovery, which was made on the island of Lindisfarne, occurred after the site was checked for archaeological evidence during work to install new pipes.

It is thought that the skeletons could be medieval, though this has yet to be satisfactorily confirmed.

"This is a hot off the press find from just before the new year under the former car park which is now a coach park," assistant county archaeologist Nick Best told local councillors.

"Teams uncovered a group of burials of at least seven individuals.""The assumption is there is probably more. We haven't dated them yet, but they might be medieval, it's very likely they're medieval and there's a chance they could be very early medieval."

"They're very interesting remains. There was just enough risk that we decided to do it."

"We should be able to get some radio carbon dates from them."

This isn't the only historical find beneath a car park in England in recent years - back in 2012, an archaeological team discovered the remains of King Richard III at the former site of Grey Friars Priory.

Whether anyone of signficance is among the seven skeletons found on Lindisfarne, however, remains to be seen.