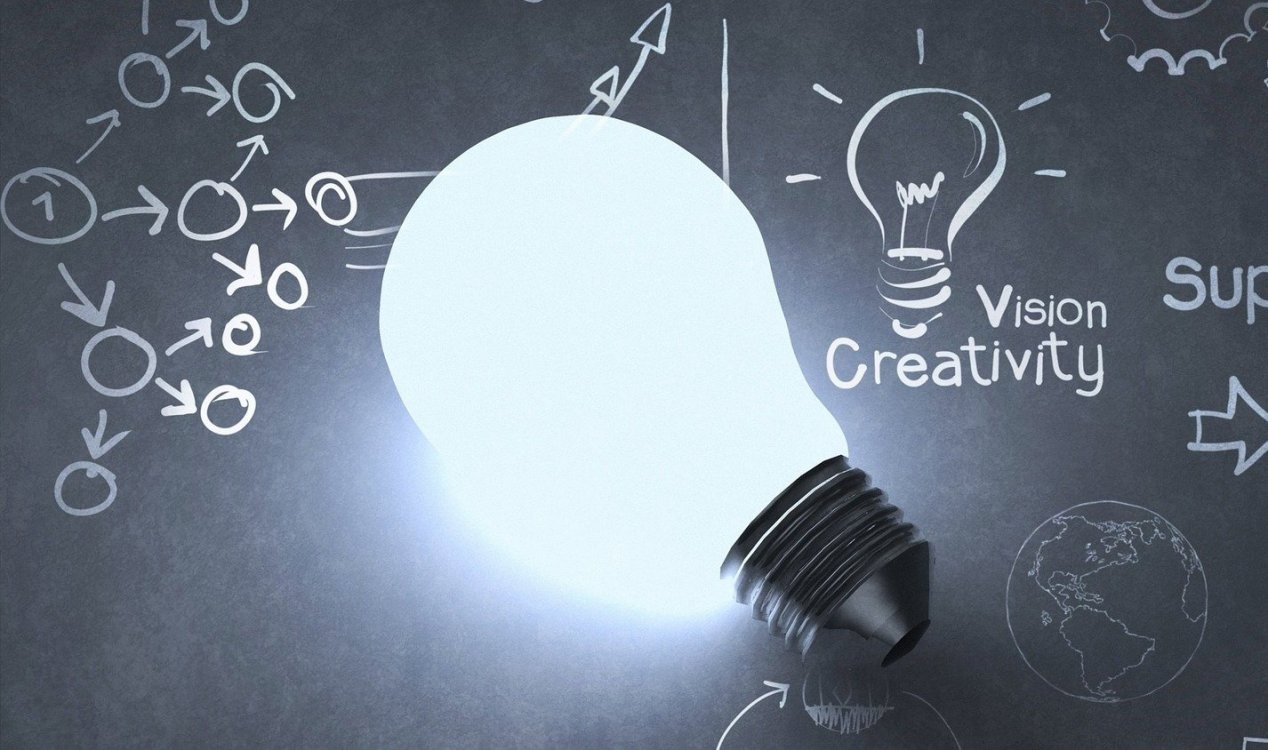 The Ig Nobel Prize offers recognition to some very strange science projects. Image Credit: Pixabay / markmags
The alternative science awards are given to peculiar research projects which make people 'laugh... then think'.
A parody of the better-known and more prestigious Nobel Prize, the Ig Nobel Prize seeks to offer recognition to those who have contributed to the world of science in more unusual ways.

The winners are typically those who have engaged in research into strange, bizarre and often ludicrous ideas and concepts and this year's recipients are no exception.

In addition to receiving recognition for their work, the winners are also awarded an almost completely useless Zimbabwean $10 trillion bill (which can be bought on Amazon for a few dollars.)

Unsurprisingly, the winning projects were just as strange as previous years.The biology prize this year went to a team from the University of Sao Paulo in Brazil who investigated whether constipation had any impact on the mating habits of scorpions.

The engineering prize, meanwhile, went to a team of researchers who had decided to determine the most efficient way for someone to use their fingers when turning a door knob.

The bizarreness was rounded up with the safety engineering prize which went to a team who had developed a life-size moose crash test dummy made out of rubber.

#1 Posted by Buzz_Light_Year 10 days ago

Wow what an epiphany.

#2 Posted by moonman 9 days ago

I was going to say they must be hard up to find people fit to give Nobel prizes to, but it's not an actual Nobel prize, it's like a Nobel prize light.  Finally, a Nobel I have a chance at. Just have to study something really, really dumb.

#3 Posted by jethrofloyd 7 days ago

Wow, this is Einstein's level.

California School With Social Justice A...
Dreams and Consciousness