We can find alien life within 25 years, claims astrophysicist 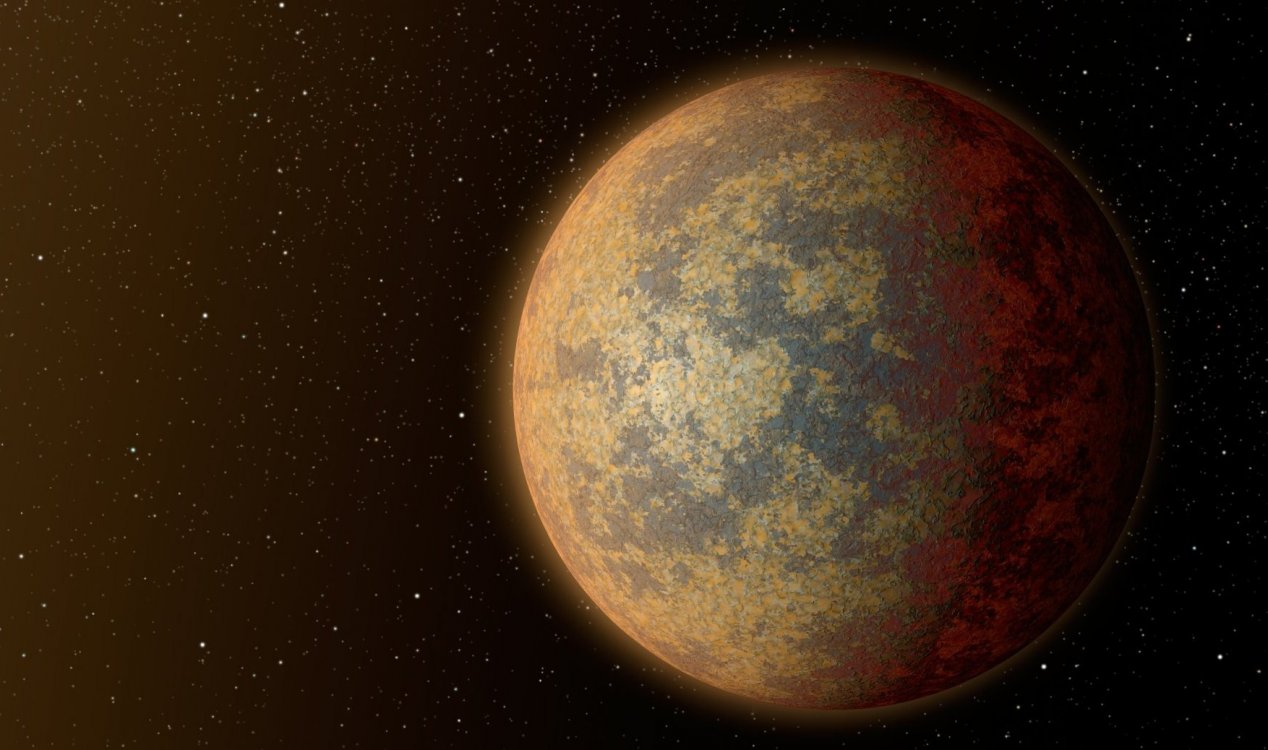 There must be life out there somewhere... Image Credit: NASA / JPL-Caltech
The James Webb Space Telescope may not find evidence of alien life, but the next telescope probably will.
Sasha Quanz - an astrophysicist at Switzerland's federal technology institute ETH Zurich - recently suggsted that we could find evidence of life on other worlds within as little as 25 years.

This time-frame, he argues, is ambitious but not "unrealistic".

Speaking during a press briefing earlier this month, Quanz maintains that the James Webb Space Telescope - which is the most powerful telescope ever launched into space - probably won't be able to directly image the types of small, Earth-like worlds on which life is most likely to be found.

That said, however, new instruments are currently being developed that will be able to fulfill this role.

The mid-infrared ELT imager and spectrograph (METIS), for example, will eventually become a part of the Extremely Large Telescope (ELT) which, with an optical mirror measuring 130 ft across, will be the world's largest optical telescope once it is completed before the end of the decade."The primary goal of the instrument is to take the first picture of a terrestrial planet, potentially similar to Earth, around one of the very nearest stars," he said.

"But our long-term vision is to do that not only for a few stars but for dozens of stars, and to investigate the atmospheres of dozens of terrestrial exoplanets."

To really confirm the presence of life on other worlds, however, something even more specialized will likely be required, such as the LIFE (Large Interferometer for Exoplanets) mission which is still in the planning stages and likely won't become a reality for well over a decade.

That is still well within Quanz' 25-year time frame, however.

"We need to gain deeper understanding about the plausible building blocks of life, the pathways and the timescales of chemical reactions and the external conditions to help us prioritize target stars and target planets," he said.

"We need to verify to what extent the traces of life are true bioindicators, because maybe there are other processes that could lead to the creation of the gasses in these atmospheres."

I was surprised by this but then found I was confusing Europa with Titan.

#77 Posted by astrobeing 3 days ago

It seems ike you just found a stick and decided you want to poke someone with it.  You ask the same question I already answered.  Why?      Because.

#79 Posted by astrobeing 3 days ago

Water vapor doesn't necessarily prove that there's water fifty miles below the ice. It could have sublimated from the ice in the sun or by heat effects caused by Jupiter's gravitation pull. Again that's a theory ("hints") but we don't know anything for sure. Believe me, I also thought we knew for certain that there was liquid water under the ice on Europa since I had been hearing about it for decades (especially in science fiction I've read), but when I looked around I was disappointed that I couldn't find anything that really proves it exists. We do know that at one time Europa did have liqui... [More]

#80 Posted by astrobeing 3 days ago

OK, your statements are not based on evidence. Once again I thank you for answering my question and I hope that you enjoy the rest of your week.

#81 Posted by Abramelin 3 days ago

Mathematics is an exact art. Statistics is not, but it uses math. Statistics is based on the use of a number of what are considerd to be 'facts'. And there lies the problem: what is fact? Here a site that somewhat explains what I try to convey: https://www.datapine.com/blog/misleading-statistics-and-data/

#82 Posted by astrobeing 3 days ago

By saying that the Central Limit Theorem and the Law of Averages aren't exact you have demonstrated that you have never taken any statistics classes at the college level. I can't believe I'm about to teach you what I learned in my first day of Statistics 401... Statistics is built on proven mathematical rules of probability and will give you exactly correct answers. When I say "proven", I don't mean by casual empirical experience. I mean these rules have mathematical proofs. Like any other form of mathematics if you use it with wrong numbers you will get incorrect, indefinite, or misleading an... [More]

#83 Posted by Abramelin 3 days ago

You're obviously missing my point, @astrobeing

Hi Astro, I have to disagree on your first point. The chances of water evaporating from the surface and creating geysers, which have evidently been detected, are about zero. Could the gravitational forces of Jupiter be squeezing water out of Europe, even if frozen to the core? Uhm, I would have my doubts.  Cheers, Badeskov

#85 Posted by astrobeing 10 hours ago

No, sublimation won't cause geysers but it would easily explain the presence of water vapor on the surface. It's difficult to imagine the incredible pressures that the moon is under being close to Jupiter. That along with localized volcanic activity could explain the geysers. I mean it obvious take a lot of energy to get water through fifty miles of ice and that's certainly enough energy to turn a lot of ice into water.

Saudi woman jailed for 45 years for soci...
UK and Europe