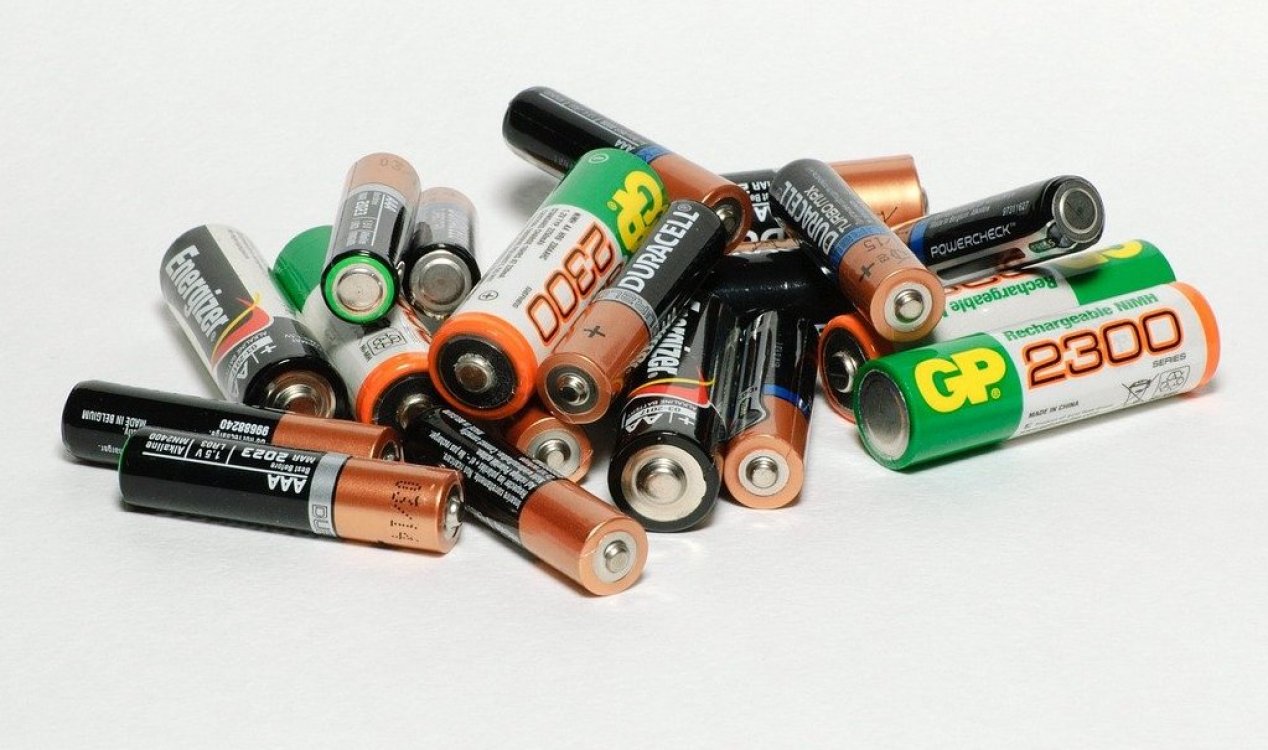 As luck would have it, the woman ultimately survived her ordeal. Image Credit: Pixabay / Visor69
The incident, which was evidently an act of self harm, has been described by doctors as a world first.
The patient - a 66-year-old woman from Ireland - had been admitted to St. Vincent's University Hospital in Dublin after swallowing an unknown quantity of common household batteries.

According to a case report published in the Irish Medical Journal, doctors carried out X-rays of her abdomen and determined that the batteries were intact and hadn't blocked her intestines.

Initially, they attempted to wait it out and see if the woman would pass the batteries naturally, but after a week of waiting and observation, only five had presented themselves.

As she continued to be monitored over the next few weeks, it became increasingly clear that the batteries were not going to come out on their own and she had also begun to experience abdominal pain as a result of her predicament.When doctors ultimately took the decision to perform surgery, they discovered that her stomach had become stretched and distended due to the weight of the batteries.

Fortunately, however, they were able to remove them all without further incident.

The woman went on to make an "uneventful" recovery.

"To the best of our knowledge, this case represents the highest reported number of batteries ingested at a single point in time," the doctors wrote in their report.

#7 Posted by Nuclear Wessel 6 days ago

I wonder how the doctor had the energy to deal with it.

#8 Posted by Autistocrates 6 days ago

Does that mean, she'll qualify for entering the Guiness Book?

#9 Posted by pallidin 6 days ago

I've got my own weird problems, but I wonder what possesses a person to do that. I prefer munching on car batteries...

#10 Posted by Scholar4Truth 5 days ago

She could of died from the mere fact that batteries contain acid.

#11 Posted by Nnicolette 5 days ago

she suicidal. I once ate battery acid as a kid too. Surprisingly nothing happened. Tasted interesting.

Having ingested one or two could pass like a bad drunk challenge but more than that is clearly a mental issue... after 20 you clearly have the cue that it will not kill you fast enough. Maybe she married a flashlight and wanted to be like him ? We have seen some case of furniture involved in wedding lately...

#13 Posted by Autistocrates 4 days ago

Wait up. On average, if a woman doesen't die of cancer in her early 40s, she's more than likely to survive until well beyond what was once a Biblical old age

I was in hospital once being treated for an anxiety attack (thought it was a heart attack) and there was a woman in the bed opposite who had intentionally stuck one of those batteries up her vagina.

You people are cracking me up.