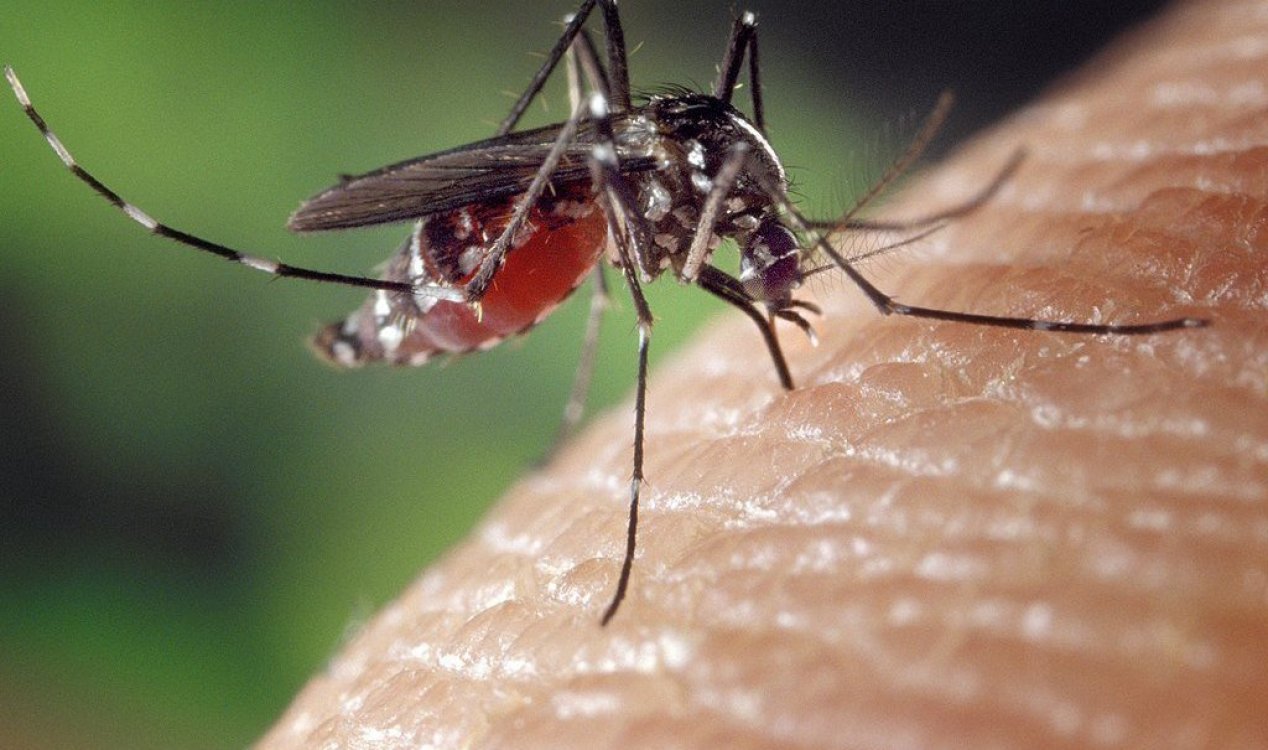 Could this be an effective way to deliver a malaria vaccine ? Image Credit: CDC
A lab-based experiment saw volunteers receive a dose of a new malaria vaccine using mosquitos instead of syringes.
Scientists have spent decades working on new ways to treat or prevent malaria - a notorious infectious disease spread by mosquitos and that remains prevalent in many parts of the world.

In a bizarre twist, however, this latest experiment involved using the mosquitos themselves to effectively spread a vaccine by passing it on to their victims when they bite them.

The vaccine contains live malaria-causing Plasmodium parasites that have been genetically modified to be harmless, thus providing the body's immune system with an opportunity to develop antibodies that will work against the real thing.

"We use the mosquitoes like they're 1,000 small flying syringes," said lead study author Dr. Sean Murphy from the University of Washington, Seattle.During the trial, several volunteers visited the lab to be vaccinated by placing their exposed arm inside a tank filled with mosquitos that were carrying the modified parasites.

While some ended up badly bitten, the unusual method of delivery did prove effective.

While all this might sound a bit disconcerting, the experiment was only being done this way because using mosquitos to deliver the vaccine was cheaper and less time consuming than developing a version that could be injected through a syringe.

There are no plans to mass vaccinate the population using mosquitos or any other insects.

What exactly is it that makes us smarter than other animals?
5-31-2022

#1 Posted by pallidin 2 months ago

#2 Posted by Still Waters 2 months ago

That was an unusual experiment! but at least that's all it was and it achieved its purpose.