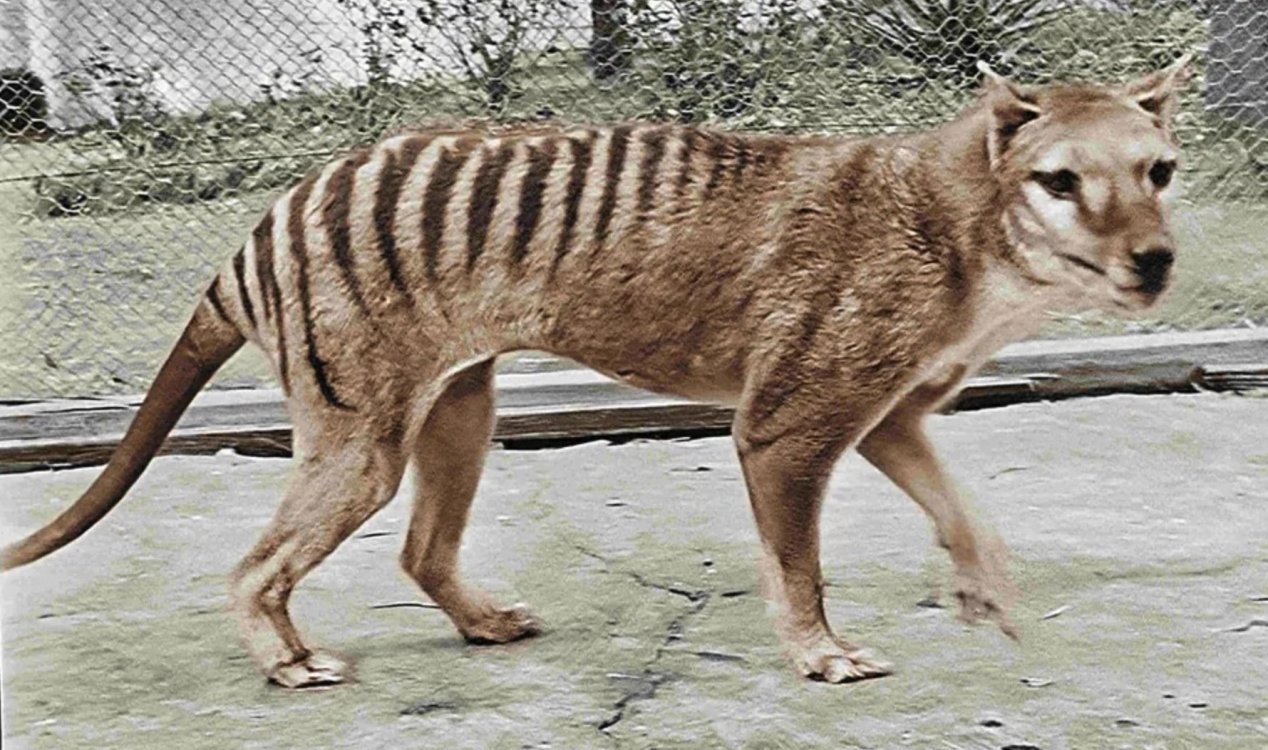 Image Credit: Samuel FranĂ§ois-Steininger / Composite Films / National Film and Sound Archive
The last known living thylacine - an animal named Benjamin - died at Hobart Zoo all the way back in 1936.
One of the best known recent examples of a species wiped out by human hunting practices, the thylacine was a distinctive carnivorous marsupial native to Australia, Tasmania and New Guinea.

The last confirmed living specimen was an individual that had been kept at Hobart's Beaumaris Zoo until its death in 1936, after which its remains were preserved and stored for safe-keeping.

Not long afterward, these remains went missing, leading researchers on a decades-long hunt to determine exactly what happened to them.

Now, though, 85 years after they were last seen, the thylacine's remains - consisting of a preserved skin and skeleton - have been rediscovered inside a cupboard at Hobart Zoo.As tends to be the way of things, they had been right under the researchers' noses all along.

"For years, many museum curators and researchers searched for its remains without success, as no thylacine material dating from 1936 had been recorded," said author Robert Paddle.

"It was assumed its body had been discarded."

According to reports, a museum curator had found an old taxidermist's report which prompted a review of the museum's collections. The specimen in question had previously been taken around Australia as a traveling exhibit but nobody had known at the time that it was the last known thylacine.

"At that time they thought there were still animals out in the bush," said curator Kathryn Medlock.

I think it\s sad. Imagine the title 'Remains of last human on Earth found in cupboard'.

#2 Posted by Stiff 2 months ago

But who would read it?

#4 Posted by Stiff 2 months ago

#5 Posted by acidlung 2 months ago 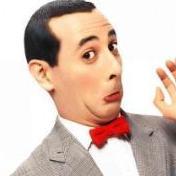 #6 Posted by jethrofloyd 2 months ago

#7 Posted by oldrover 2 months ago

I think this is very sad too. But not necessarily for the reason you may think.

#8 Posted by openozy 2 months ago

That wouldn't be sad for the planet, the thylacine thing is.