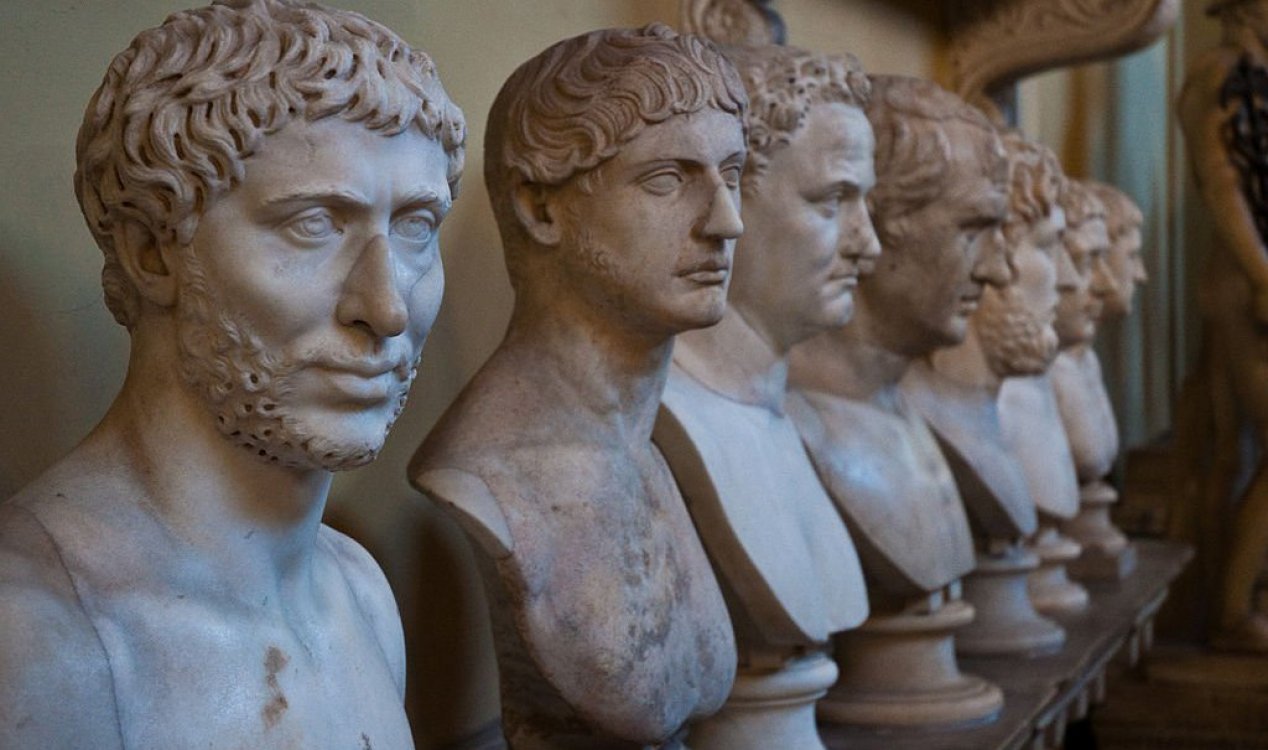 The Romans used silphion extensively. Image Credit: CC BY 2.0 Phillip Capper
A plant once known as silphion may still be around today despite disappearing 2,000 years ago.
This highly valued yellow-flowered plant has appeared in numerous texts from ancient Rome, Greece and Egypt and once grew primarily in the ancient city of Cyrene in what is now Libya.

It was considered so valuable, in fact, that even the city's coinage depicted images of it.

Silphion was used for many things, including as a treatment for various ailments and diseases, as an aphrodisiac, as a perfume, as seasoning for food and even as a contraceptive.

Eventually, though, like all things taken from nature in excess, the plant disappeared, with the Roman Emperor Nero himself allegedly consuming the last remaining supply some 2,000 years ago.For decades, modern day researchers have attempted to track down a living specimen of the plant to no avail, but now, a researcher from Istanbul University believes that he may have made a breakthrough after examining a rather familiar plant found high up in the mountains.

Known as ferula drudeana, this particular plant appears to be so similar to ancient silphion that it might actually be silphion - located in plain sight all along right under the researchers' noses.

Furthermore, evidence suggests that the locations in Turkey at which the plant has been found happen to correspond to places where the ancient Greeks once settled.

So while we don't currently know for absolute certain that ferula drudeana is ancient silphion, right now it's looking like an extremely promising candidate.

#1 Posted by Skulduggery 2 months ago

I'd been following this for some time. The biggest argument against it is ferula drudeana is more closely related to Anatolian species than north African species of ferula. But 2,000 years is a long time. To me, it seems the odds are good it is silphium. In one article posted about it on a different site (that copied this article word-for-word), a commenter had said they'd seen something similar growing on Santorini.

#2 Posted by CloudSix 2 months ago

What are health benefits of this plant?

#3 Posted by Hankenhunter 2 months ago

Silphion was used for many things, including as a treatment for various ailments and diseases, as an aphrodisiac, as a perfume, as seasoning for food and even as a contraceptive.

#4 Posted by pallidin 2 months ago

I'm aware that plants, herbs and mushrooms can possess extraordinary healing/curative properties, or sometimes kill you. The FDA has a special division which studies the benefits and toxicity of known and newly discovered plants, etc.

Used as an aphrodisiac and as a contraceptive? That seems like a win win situation.

#6 Posted by Skulduggery 2 months ago

It wasn't well-known necessarily for being a “miracle plant,” although it was used as an herbal remedy, too. A lot of that is clickbait-y just a little. It was foremost known as being a delicious thing/great seasoning plant for culinary usage..

In my opinion silphion / silphium these days is called Papaver somniferum: opium. It did not have anything to do with ferula.