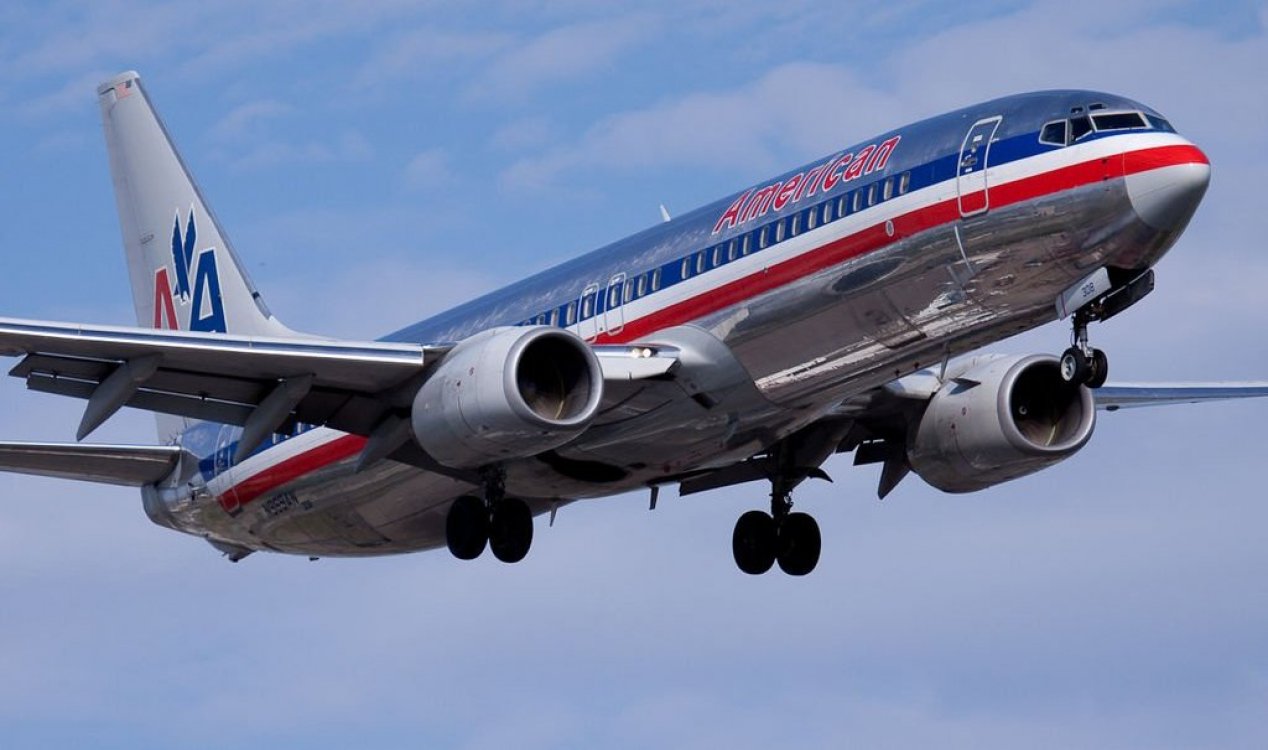 Nobody seems to know who is making the peculiar sounds. Image Credit: CC BY 2.0 Patrick Cardinal
Some passengers have been reporting very strange sounds over the intercom during their flight.
The extremely bizarre phenomenon was recently brought to light when film producer Emerson Collins posted up a recording he had made during his flight from Los Angeles to Dallas on September 6th.

"The weirdest flight ever," he wrote. "These sounds started over the intercom before takeoff and continued throughout the flight."

"They couldn't stop it, and after landing still had no idea what it was."

Described as being "halfway between an orgasm and vomiting", the sounds were like a peculiar moaning or groaning - as though someone was struggling with constipation while under the influence.

At various times throughout the flight, these bizarre sounds could be heard being broadcast to everyone on the plane through the intercom, prompting the staff to apologize for the disturbance.

"Ladies and gentlemen, we realize there is an extremely irritating sound coming over the public announcements," an attendant said. "The flight deck is trying to troubleshoot, trying to turn it off, so please be patient with us. We know this is a very odd anomaly and none of us are enjoying it."The mystery deepened further still when it was revealed that technology executive Bradley P. Allen had also heard the same weird noises during an American Airlines flight back in July, suggesting that it was not an isolated incident.

He recalled that it had only happened a few times, but some passengers had been freaked out by it.

There was also a third report of the same phenomenon occurring on September 18th on a flight from John Wayne Airport in Orange County to Dallas.

As things stand, no definitive explanation for the enigma has been forthcoming.

You can hear the sounds for yourself in the Tweet below.

The weirdest flight ever.
These sounds started over the intercom before takeoff and continued throughout the flight.
They couldn't stop it, and after landing still had no idea what it was. pic.twitter.com/F8lJlZHJ63

#14 Posted by Hyperionxvii 2 months ago

Yeah, that and they're feeling ill thinking about when they arrive at their destination and AA has lost their luggage once again.

Probably the aging metal of the plane contracting.

#16 Posted by qxcontinuum 2 months ago

Every day I see we become more stupid and involve,  it's a world wide phenomenon and it happens at all levels of society and tehnology. We drop the standars.

#17 Posted by OpenMindedSceptic 2 months ago

Same way you get s ghost seen by many from reused parts off a downed plane?

#18 Posted by Poncho_Peanatus 2 months ago

alternatively, if they have Starlink....it could be Elon Musk singing under the shower

#20 Posted by jowasmus 2 months ago

Sounds like THE absolute, hands down, best paranormal experience EVER!

#21 Posted by MissJatti 2 months ago

The aliens are trying to communicate

#22 Posted by XenoFish 2 months ago

#23 Posted by XenoFish 2 months ago