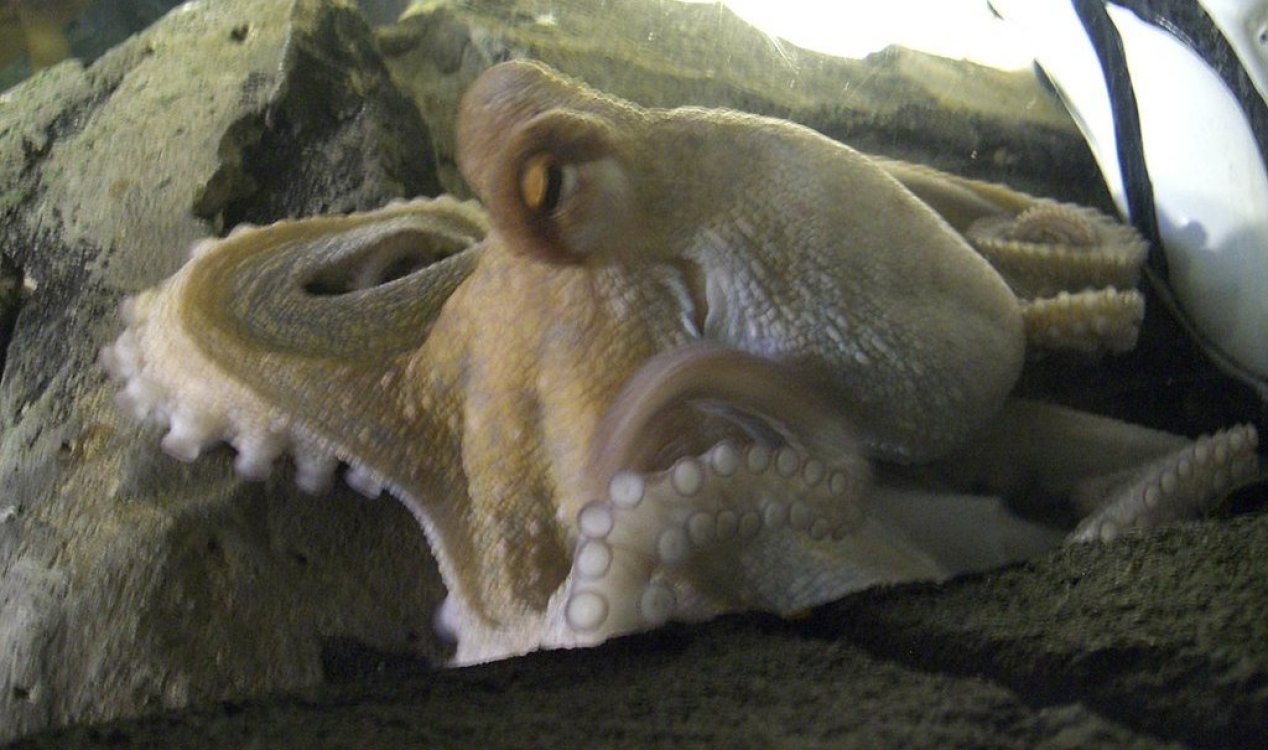 Paul the Psychic Octopus. Image Credit: CC BY 3.0 Tilla
The peculiar trend of having animals predict the winning teams during the World Cup is still alive and well.
When it comes to predicting the football results, there was nobody quite like Paul - a literal octopus that won the hearts and minds of millions after seemingly predicting the results of multiple major football matches between 2008 and 2010.

To enable Paul to make his predictions, his keepers would place him inside a perspex tank with two food boxes stuck to the side - each adorned with the flags of the competing teams.

Whichever box of food Paul ate from first would be considered his personal pick of who would win.

Incredibly, the plucky cephalopod managed to correctly predict 12 out of 14 matches, including the winner of the 2010 FIFA World Cup, before his unfortunate demise a few months later.Since then, hundreds of other animals - including rats, elephants, dogs, cats and more - have been brought out during major games in an effort to repeat Paul's success.

The ongoing World Cup in Qatar is no exception, with an otter named Taiyo proving popular for correctly predicting the Japanese team's success and there are more where that came from.

Of course the likelihood of any of these animals actually predicting the results through 'psychic powers' is practically nil - instead, any successes are likely to be little more than coincidence.

Even so, it's not hard to imagine that a lot of money has been placed (and lost) in bets on the outcomes picked by hoof, paw or claw over the last couple of weeks.

Like Prince Harry, a quarter of Brits have consulted a psychic
1-16-2023

Paul must have been Uri Geller's pet.

He'd better get it right, or he will end up on somebodies dinner-plate.