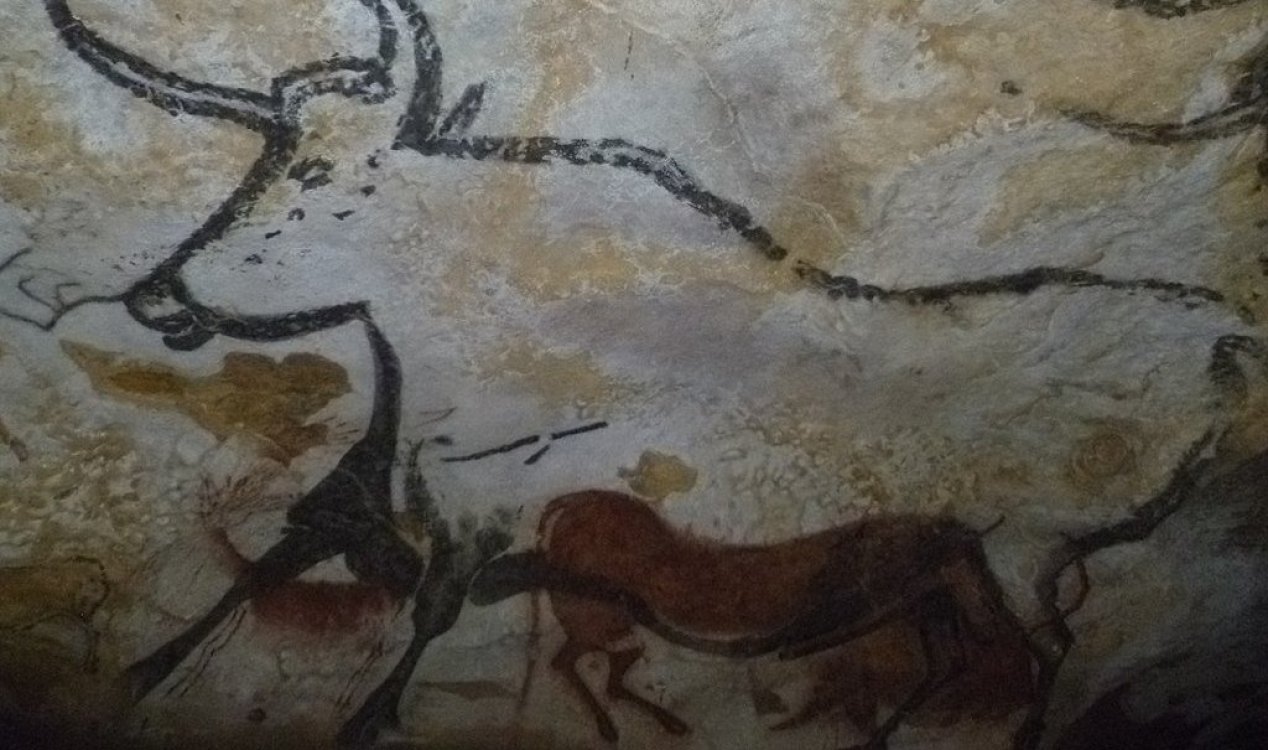 Depictions of animals were common in cave art from the time. Image Credit: CC BY 4.0 JoJan
Hunter-gatherers who painted on cave walls 20,000 years ago also left behind something quite unexpected.
For years, archaeologists have worked to understand the hidden meanings in the thousands of examples of prehistoric art found on cave walls across Europe.

These artistic works often featured animals such as bison, fish, reindeer and (the now extinct) aurochs, but some of them also included a sequence of dots and marks that seemed to be some form of writing system - one which experts had long struggled to fully interpret.

Now, though, a new collaboration between researcher Ben Bacon and experts from Durham University and University College London has finally lifted the lid on exactly what these symbols meant.

It turns out that the marks were actually part of an ancient writing system - a lunar calendar which was used to document the timing of the reproductive cycles of the animals.This type of information would have been highly relevant to the hunter-gatherers of the time.

"The results show that ice age hunter-gatherers were the first to use a systemic calendar and marks to record information about major ecological events within that calendar," said archaeologist Prof Paul Pettitt of Durham University.

To unravel the enigma, the team used the birth cycles of today's animals as a reference point.

"We're able to show that these people - who left a legacy of spectacular art in the caves of Lascaux and Altamira - also left a record of early timekeeping that would eventually become commonplace among our species," said Pettitt.

#1 Posted by Abramelin 1 month ago

#2 Posted by Frank_Hoenedge 29 days ago

It would be nice if the proponent had been here

The person that figured that out is pretty darn sharp. [clap]