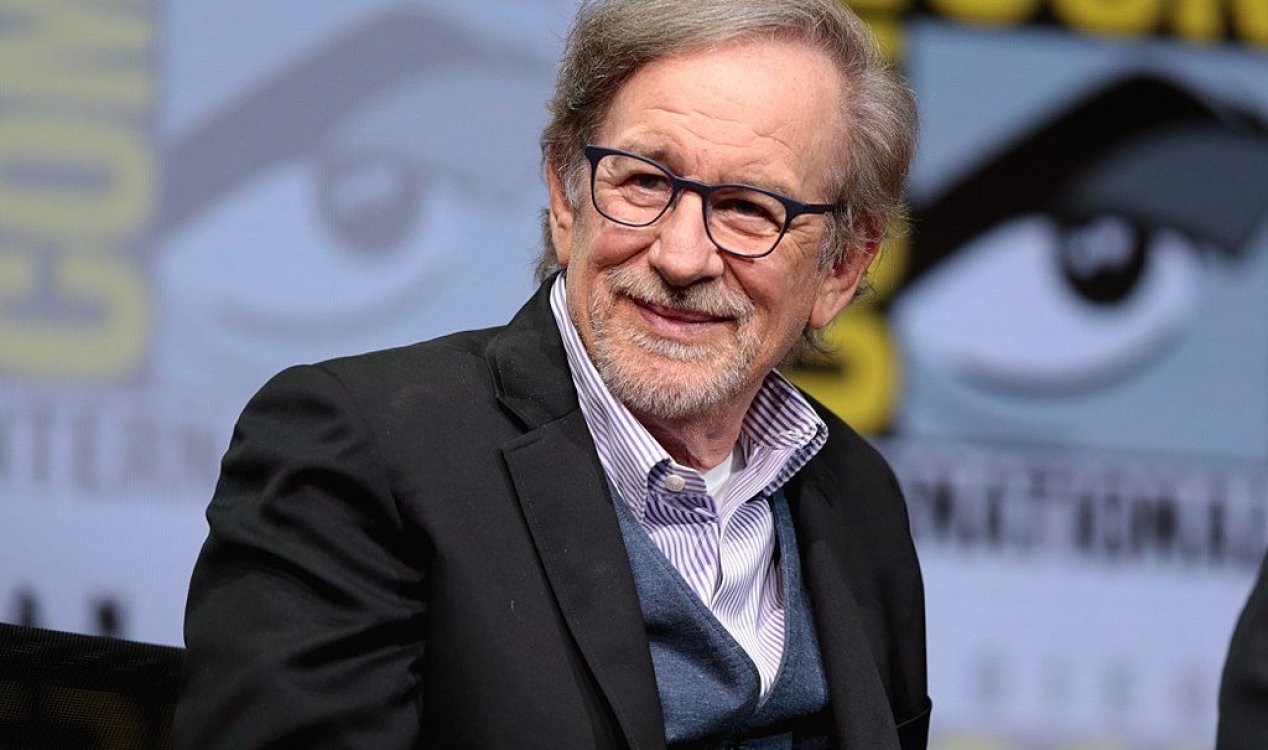 The movie gave Spielberg quite the scare. Image Credit: CC BY-SA 2.0 Gage Skidmore
The iconic movie director had his own paranormal experience after watching a pre-release copy of the original 2007 movie.
Steven Spielberg is certainly no stranger to paranormal movies having co-written the 1982 classic Poltergeist, but what is perhaps not as well known is his involvement with the more recent movie Paranormal Activity - the original entry in the highly successful found-footage franchise.

Back before its original release, the movie was considered by several big film companies for distribution across the United States and one of these was DreamWorks - a subsidiary of Steven Spielberg's own production company Amblin.

Because of this, Spielberg was provided with a pre-release DVD copy of the film to watch at home.

According to reports, he had gone ahead and watched through the movie, only to find to his surprise that he was unable to open his bedroom door afterward because it had locked all on its own.He was eventually able to get the door open by calling a locksmith, but the experience left him surprisingly shaken because he believed that the Paranormal Activity DVD was responsible.

He ended up returning the disc in a trash bag.

The experience didn't stop him from liking the film, however, and after providing the funds for an alternative ending to be shot, he gave the movie his blessing.

Before Indiana Jones and the Crystal Skull I might have defended him.  Somewhere along the line he seems to have misplaced about 30 IQ points.

#5 Posted by papageorge1 2 months ago

Papameter Reading 70% Paranormal   15% Normal    15% Hoax   I have to believe he is intelligent enough to gage likely explanations. Generally bedroom doors can't be locked from the outside.

Ive never seen br doors that didnt lock either side so we differ there.

This is an open forum to post ones opinions and just because you do not agree with someones opinion doesnt mean they do not have the same right as you do to be here. Can you prove hauntings? No, you cant.

#8 Posted by Unadan 2 months ago

Yes but the eternal skeptics are know it alls. So again why are they here?

#9 Posted by Rolltide 2 months ago

With viral marketing a key component of the film’s success, many thought that Steven Spielberg’s compelling story was merely part of the advertising campaign to drum up excitement, though this has never been confirmed.  Costing a total of $230,000 including production and marketing, the original Paranormal Activity went on to earn over $193.4 million at the box office.

Can you prove even one haunting claim? Far from me being a "know it all" im calling you out to put up or shut up prove hauntings are real.

#11 Posted by moonman 2 months ago

How and why would a pre-release copy of a DVD be "haunted"? That's asinine. Obvious marketing stunt, or just a crappy door latch. One door lock breaking because you watched a scary movie does not make your house "haunted". If he watched a pre-release copy of Leprechaun 17 (not that anyone would) and the door lock seized up, does that mean leprechauns are after his gold?

#12 Posted by pellinore 2 months ago

My au pairs would disagree. Well, they would if they could.

#13 Posted by TripGun 2 months ago