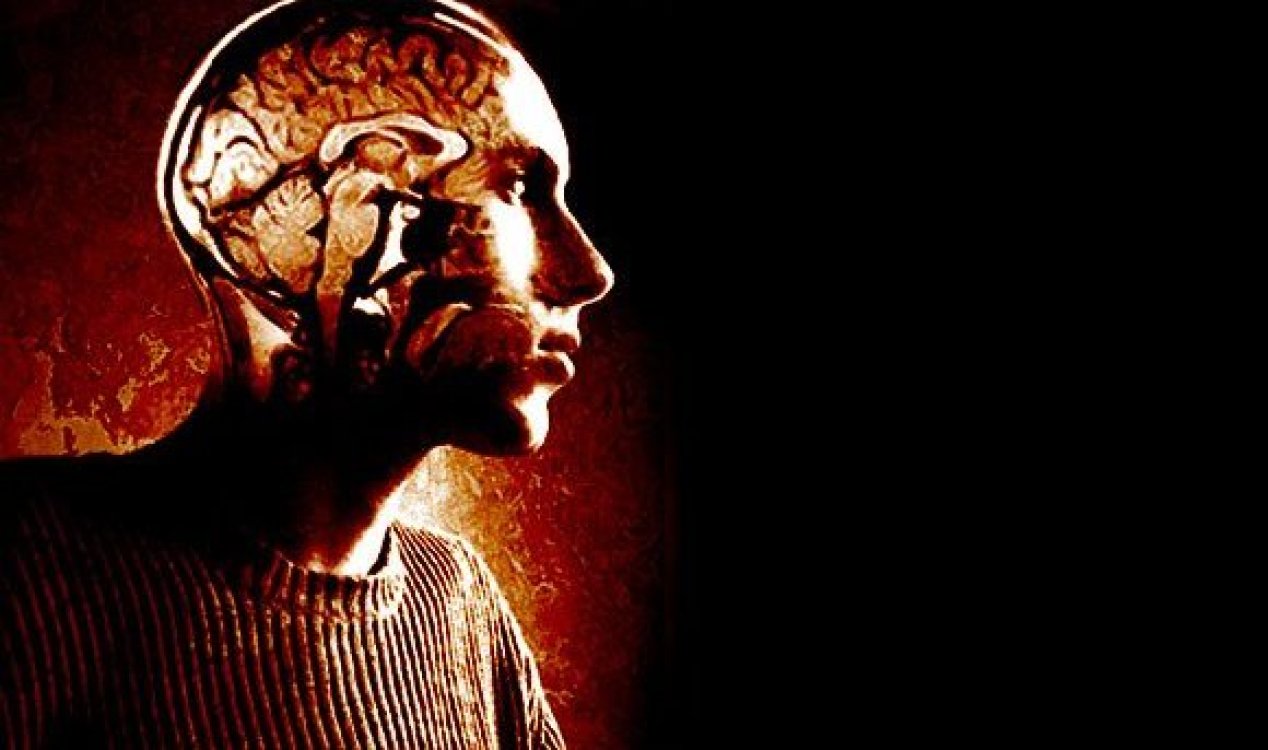 Could a brain transplant really work ? Image Credit: CC BY 2.0 Andrew Mason
Sergio Canavero made headline news a few years ago after planning to perform a head transplant on a disabled patient.
There can be few surgical procedures as horrific in concept as removing someone's head and then attaching it to another body, yet back in 2015, neurosurgeon Sergio Canavero made headline news after announcing plans to perform such a procedure on Valery Spiridonov - a Russian programmer who had been suffering from spinal muscular atrophy.

The endeavor attracted a huge amount of controversy and condemnation from the medical community, with most doctors arguing that such a procedure would be a "fate worse than death" for the patient.

While ultimately the surgery did not go ahead, Canavero never gave up on the idea and now, writing in a new paper, he maintains that the best solution to many of life's incurable ills (such as aging) might be to literally transplant the brain itself from one body to another.

Such a procedure would involve removing the brain from the skull with a "robotic scoop with retractable tines" and then placing it into the empty skull of a donor body.The recipient would need to be immune-suppressed or, ideally, a clone of the donor's body.

If this all sounds a bit Frankenstein's monster then that's because it is - there's currently no possible way to conduct a procedure like this and it would be even more difficult than transplanting a head.

"A human head transplant was the intermediate step towards a brain transplant," Canavero wrote.

"Since the latter is considered impossible, I decided to focus on HT [head transplant], which is far simpler. However, although I can tell you HT works, unfortunately it does not rejuvenate aged head tissues, including the eyes. BT [Brain transplant] is the only option."

I Will Fear No Evil by Robert Heinlein.   Crazy idea!   The article didn't say where the doctor was going to get a body to put the head of his patient on.   That would be problematic.

I can't image the "phantom leg" type pain and confusion from this. We will be half cyborg before we have the techn and knowledge to do brain transplants.  Though the curious part of me wants to see what happens to people.

#3 Posted by esoteric_toad 19 days ago

How can it be remotely possible when we still cannot repair severed spinal cords???

#4 Posted by Abramelin 19 days ago

If someone had a head transplant how awkward would it be going to the toilet. Knowing that you are holding another mans ........

Maybe prove step #1 is even possible before you start speculating on step #3451, doctor guy.

I believe if they glue the spinal cord together its current a maximum of 40% return of sensation, or new sensation depending on how you look at it. Is a person who gets the 40% even going to be able to walk?

I wish head transplant is archived soon. That is big, so many wifes can be treated :)