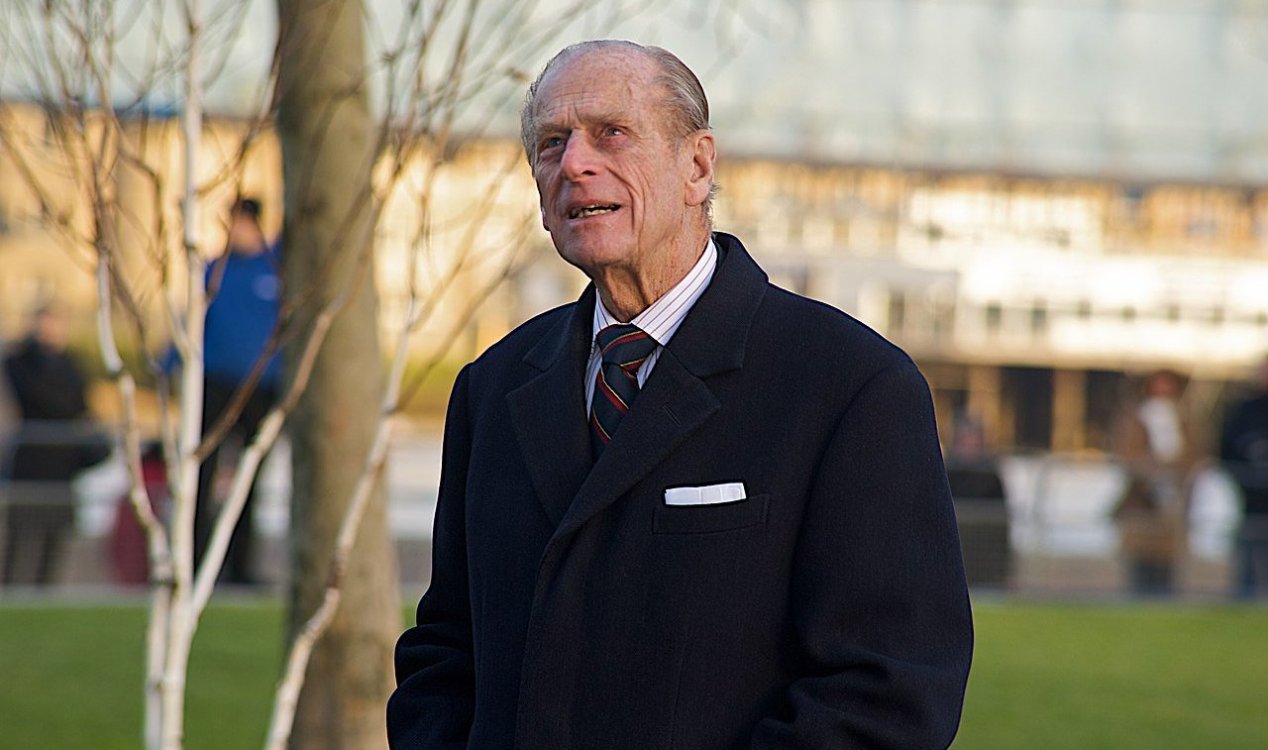 The late Duke had a keen interest in UFOs. Image Credit: CC BY-SA 2.0 Steve Punter
Following the Queen's death, there have been calls for Prince Philip's UFO investigation files to be released to the public.
Until 2009, the UK's Ministry of Defense (MoD) actively investigated the UFO phenomenon, but it wasn't just government officials who were interested in the topic - the late Prince Philip, who died in 2021 at the age of 99, held quite a fascination for the subject as well.

The Duke allegedly first become interested in UFOs after his uncle - Lord Mountbatten - wrote an official report about a strange object that landed at his estate in Romsey, Hampshire back in 1955.

In it, he described witnessing a saucer-shaped craft which hovered just above the ground before a strange man wearing overalls and a helmet descended to the ground.

He was then knocked off his bike and pinned to the floor by an 'invisible force'.

The report was only made public after Mountbatten's death in 1979.

To keep up to date on the subject, Prince Philip had reportedly maintained a subscription to the journal Flying Saucer Review and had even looked over military reports about the phenomenon.The books he owned about UFOs included The Halt Perspective, which details the experiences of Col. Charles Halt who was one of the main witnesses during the infamous 1980 Rendlesham Forest incident - an event often described as 'Britain's Roswell'.

Philip's secretary was alleged to have even written to the book's co-author - retired West Midlands detective John Hanson - to express the Duke's interest in reading it.

He was also thought to have owned a copy of Haunted Skies: The Encyclopedia of British UFOs.

Over the years, he reportedly built up quite an archive of documents, records and investigative material pertaining to the phenomenon, yet none of this ever saw the light of day during the Queen's reign.

Now, though, there have been renewed calls for Prince Philip's 'Royal X-Files' to be released to the public so that interested parties can review everything that he had discovered.

Whether the new King will ever actually consent to such a move, however, remains unclear.

<< Previous story
Has Lake Champlain's monster 'Champ' been picked up on sonar ?

#1 Posted by OverSword 3 days ago

#2 Posted by pallidin 3 days ago

As governments generally have the most sophisticated and powerful aerial detection, hopefully something will come out of this.

#3 Posted by Autistocrates 3 days ago

#4 Posted by newbloodmoon 3 days ago

Okay you stole my thunder, I was gonna ask if anyone really wanted to see Prince Albert’s 20’s era ‘stag films’