NUFORC head estimates he's logged as many as 180,000 UFO reports 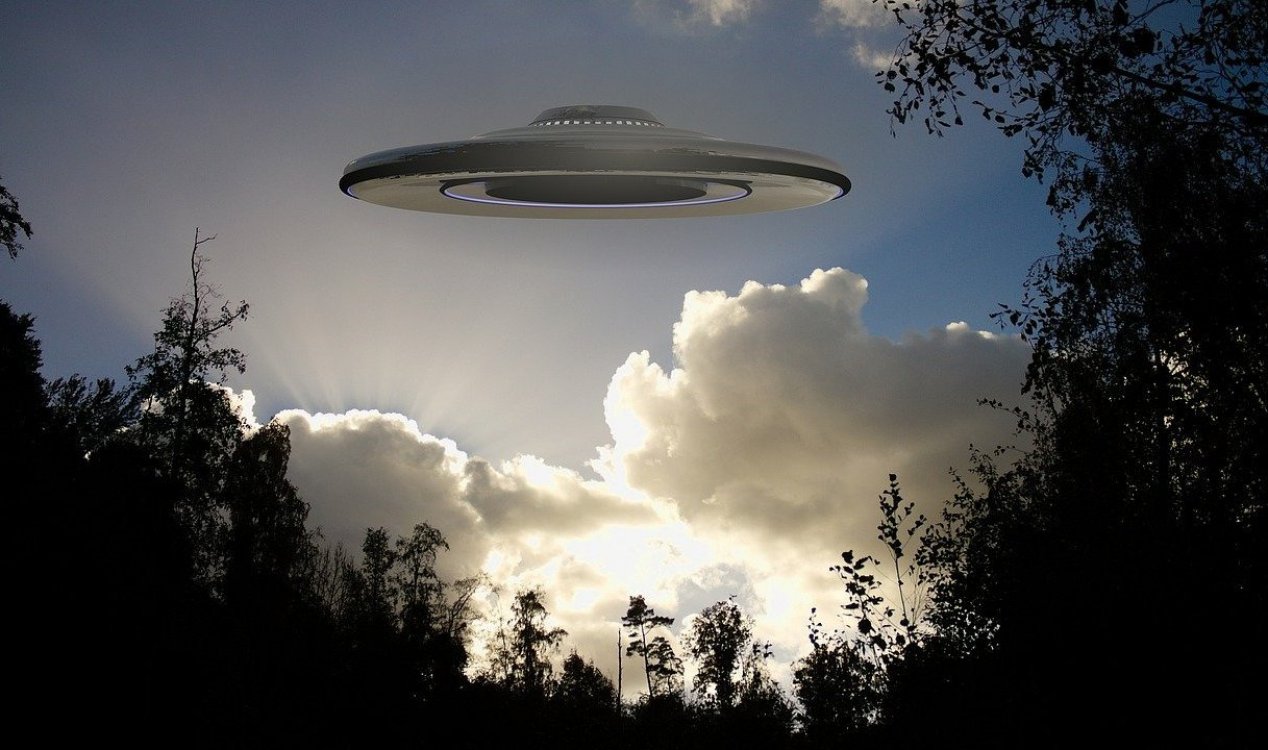 Peter Davenport has been very busy over the last three decades. Image Credit: Pixabay / christianplass
Peter Davenport, has been running the National UFO Reporting Center in Harrington for over 28 years.
For those who have been following the UFO phenomenon for decades, you will likely be familiar with NUFORC - a nonprofit organization that has spent half a century collecting and recording details of UFO sightings from across the United States and beyond.

Founded back in 1974 by the late Robert J. Gribble, the center is currently headed up by 74-year-old Peter Davenport who has now been in the job for 28 years after taking over from Gribble back in 1994.

In a recent article published by the Seattle Times, reporter Erik Lacitis spoke to Davenport about his ongoing efforts to catalogue as many UFO sightings as he possibly can.

"This is probably the most important scientific question ever to confront mankind," he said. "Are we alone in this galaxy, or are we not? In my opinion, we are not alone."

"We are visited on a routine basis by these things we call UFOs."

In total, Davenport estimates that he has logged an incredible 180,000 UFO reports.Actually filtering out the genuine sightings, however, can be a challenge.

Davenport's own interest in the phenomena began in 1954 when he personally witnessed a UFO during a trip to a drive-in movie theater with his family.

"It was so bright that it looked like the sun, shaped like one of those English rugby balls," he said. "It rose straight up and dropped down behind the movie screen. Then it was gone into the northern sky."

The experience sparked a life-long interest in the phenomenon that continues to the present day.

As things stand, it doesn't look as though he has any interest in quitting anytime soon.

#1 Posted by Trelane 4 months ago

If he's logging them, it stands to reason he's kept records and statistics. At least an annual tally.  Alas, the reports are soooo important he's failed to accurately log the totals and he has to estimate. Sure buddy.